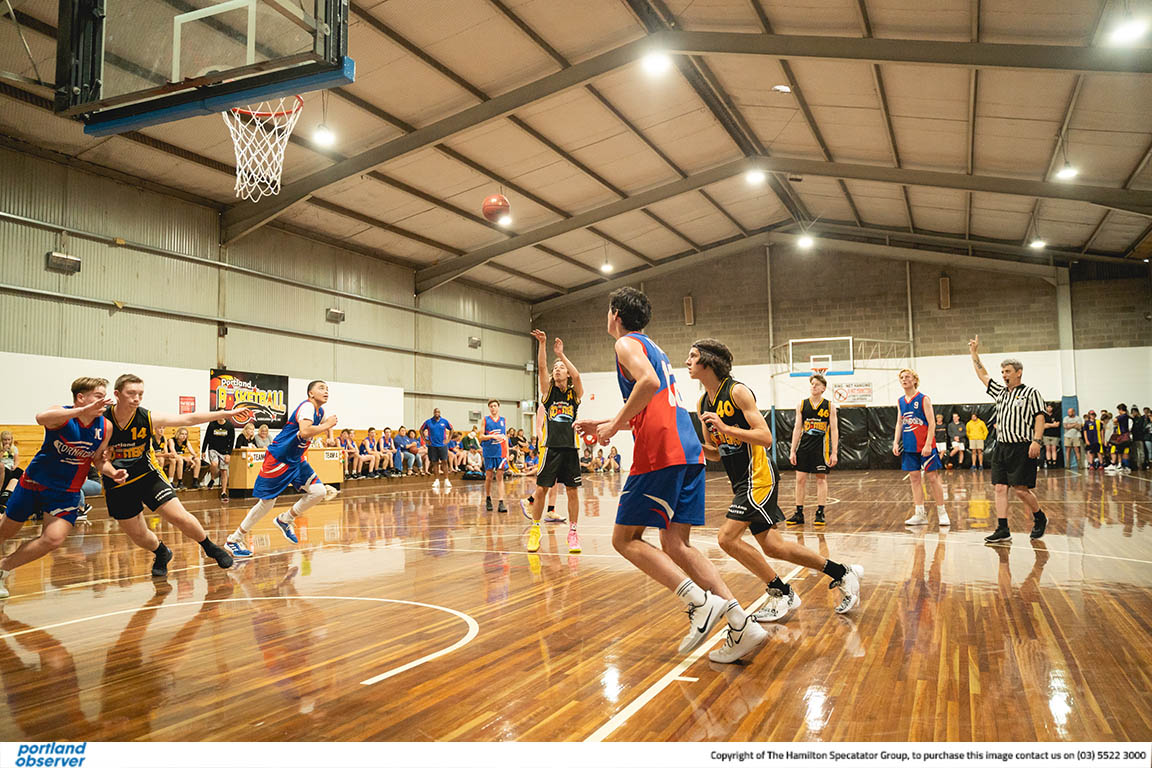 ONE of the biggest events on the Portland Basketball Association’s calendar begins today with the Portland Junior South West Classic kicking off at venues right around the region.

Play begins tonight and will continue through until Sunday evening, with 11 divisions of boys and girls play running from the under-18 through under-12 age groups.

The under-16, under-14 boys and under-12 boys competitions will feature both a division one and division two pool.

Portland’s homegrown Coasters teams will be represented in 10 of the 11 available divisions, fielding a side in every competition excepted the under-12 division one boys.

The annual tournament brings representative teams from near and far to compete, with players from Warrnambool, Horsham, Casterton, Terang, Koroit, Hamilton, Millicent, Mount Gambier and Port Fairy all participating.

Portland Basketball Association president David Johnson said it was shaping up to be a weekend to remember.

“We’ve got somewhere around 60 teams making the trip to play, which all things considered, is an excellent turnout,” he said.

“We’re missing a few of the teams from across the border in South Australia that we might normally expect to play, but outside of that, everyone is well represented.

“Organisation for this weekend’s play has gone very smoothly and we’re looking forward to seeing all of the kids in action.

“Our tournament comes one week after the Junior Classic in Bendigo, where our players acquitted themselves very well.

“It’s a tough old trek to Bendigo and you play in some serious heat, and from all reports our teams and players did the Association proud with how they handled the challenge.”