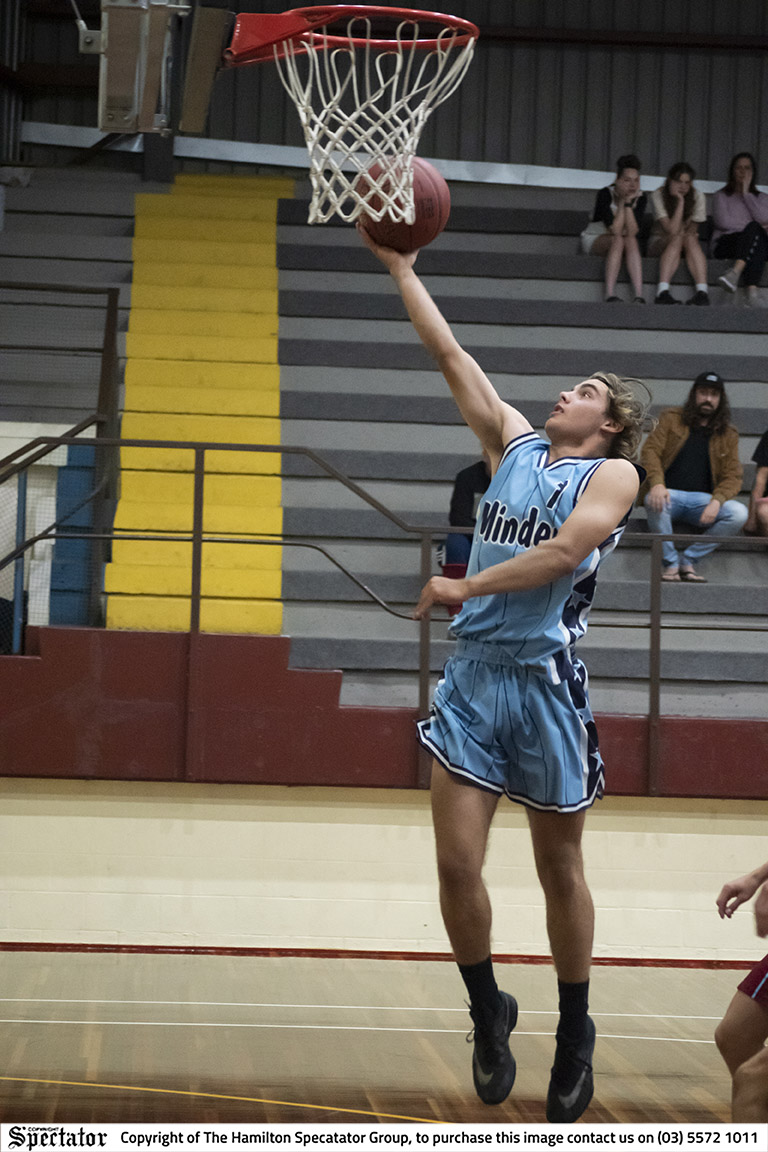 Both teams entered the round four contest having won one game each and while one side would add to its tally the other was going to be left down the bottom end of the ladder.

St Mary’s came out and played a team orientated brand of basketball, swinging the ball around as everyone chipped in on the score sheet.

The Snowy Owls found it difficult to restrict St Mary’s scoring, opening a gap on the scoreboard.