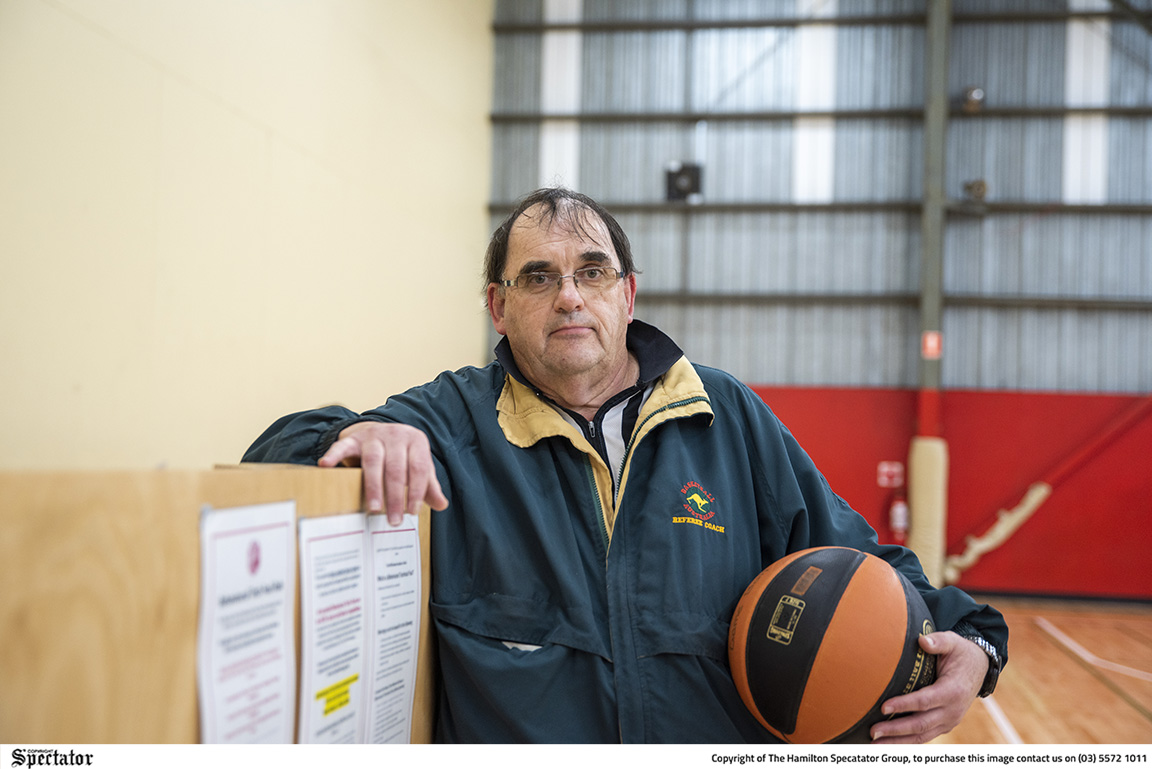 BARRY Hatherell’s long term commitment to basketball has recently been recognised with the local referee receiving an award from Basketball Victoria for 50 years of service.

Hatherell began his umpiring career back in 1969 and has since continually progressed and adapted to the changes of the game, to the point where he is still involved with the Hamilton Basketball Association (HBA) today.

A referee, committee member, referee coach and lover of the sport, he said it was an honour to receive the award and recognition for all the time he had dedicated.

“It’s an honour to be recognised,” Hatherell told The Spectator.

“I do know how many years I’ve been involved but I didn’t know I was going to receive an award.”

Over the 50 years, the sport has developed and Hatherell has been a part of all the changes.