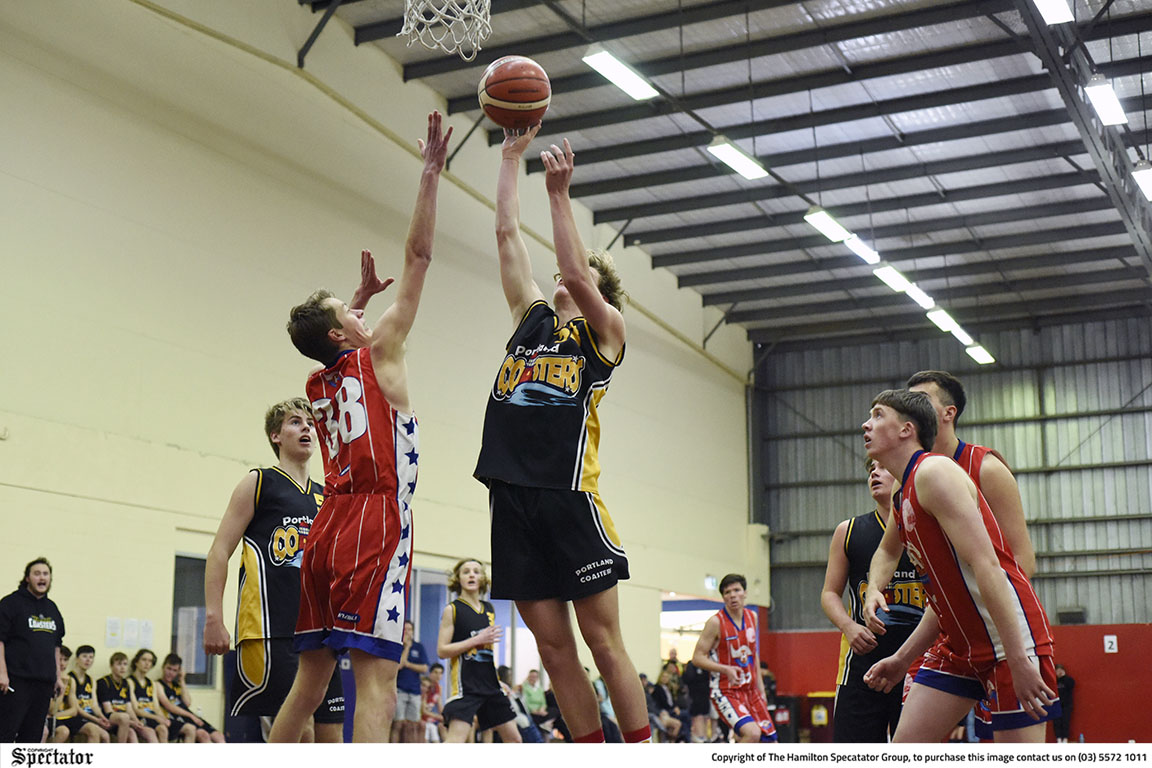 THE HBA’s junior tournament has been pushed back to December, due to the current restrictions in Victoria. Photo: LAUREN HAY.
By Adam Hill

THE Hamilton Basketball Association (HBA) has been forced to cancel its season, ruling out the prospect of playing finals.

The association released a statement on Wednesday morning outlining the decision.

“It is with regret the HBA Board informs you that the finals for our winter season are cancelled, irrespective of the premier's announcement regarding lockdown later in the week,” the statement read.