Riddle forced to wait for next bout 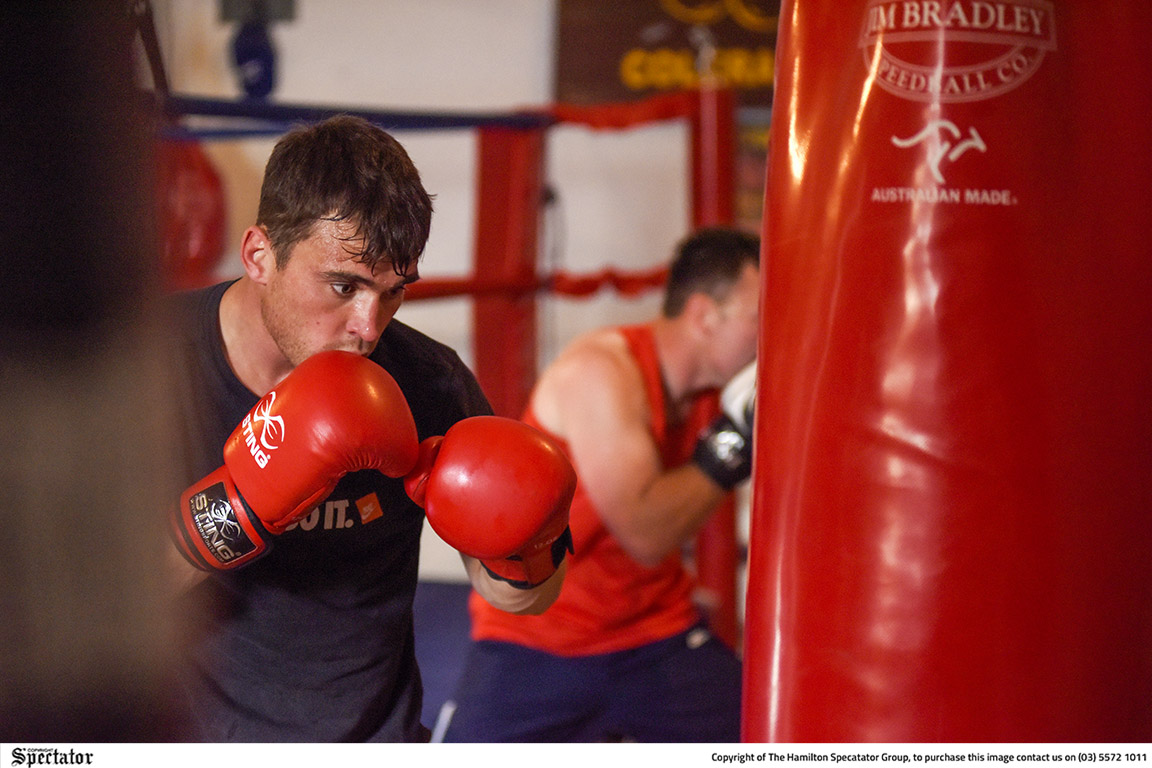 JAYDEN Riddle has had his fourth professional bout delayed due to the current restrictions in Melbourne. Photo: SPEC FILE.
By Adam Hill

AFTER an eight-week fight camp, local boxer Jayden Riddle has been forced to wait a bit longer with Melbourne still in lockdown.

The 29-year-old was preparing for his fourth professional bout this weekend when the announcement that restrictions would be extended forced the match-up to be postponed.

Riddle’s coach, Ray ‘Mocka’ McIntosh said it was unfortunate, but he backed the local to remain focused during the delay.