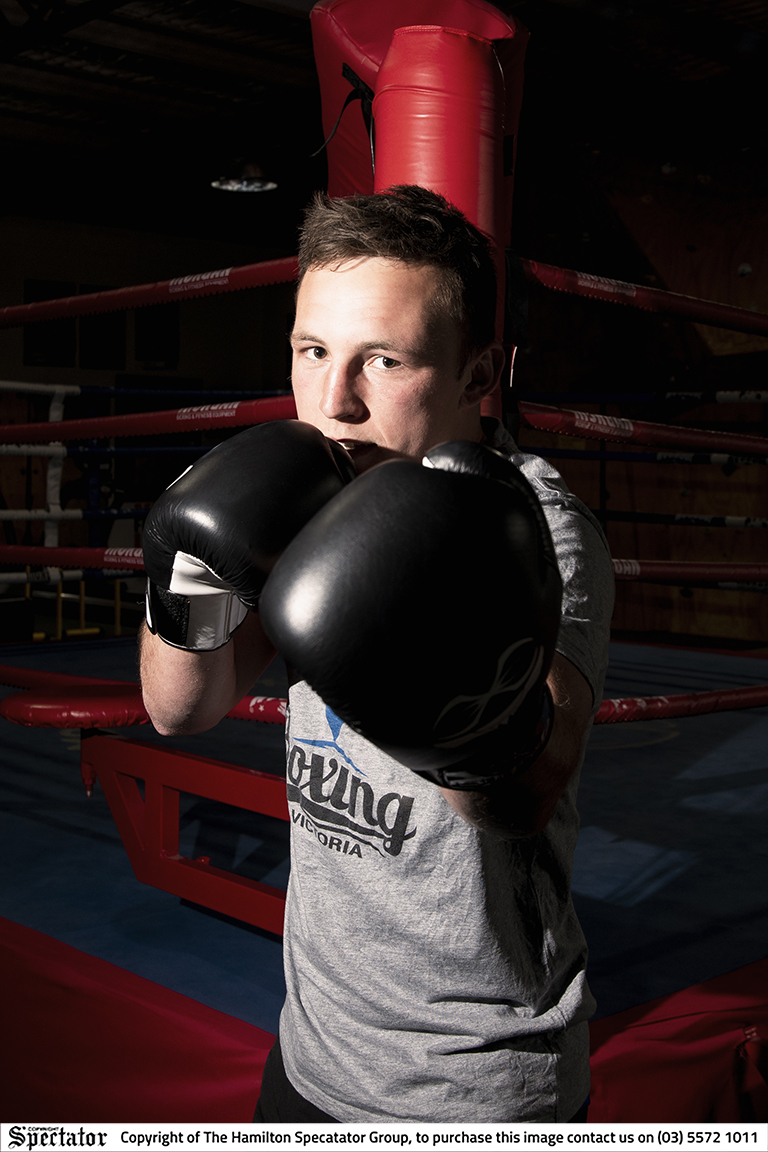 DONALD ‘Duck’ Jones is now in contention to represent Australia at this year’s Commonwealth Games, following his win in Melbourne at the weekend. Photo: SPEC FILE.
By Adam Hill

LOCAL boxer, Donald ‘Duck’ Jones is eyeing a spot on the Australian Commonwealth Games team after a win at the weekend.

Jones won his bout against Liam Gallagher, giving the 26-year-old a chance at qualifying for the Australian team for the games, which are set to be held in Birmingham, England later this year.

Playing on, years later
16 hours ago