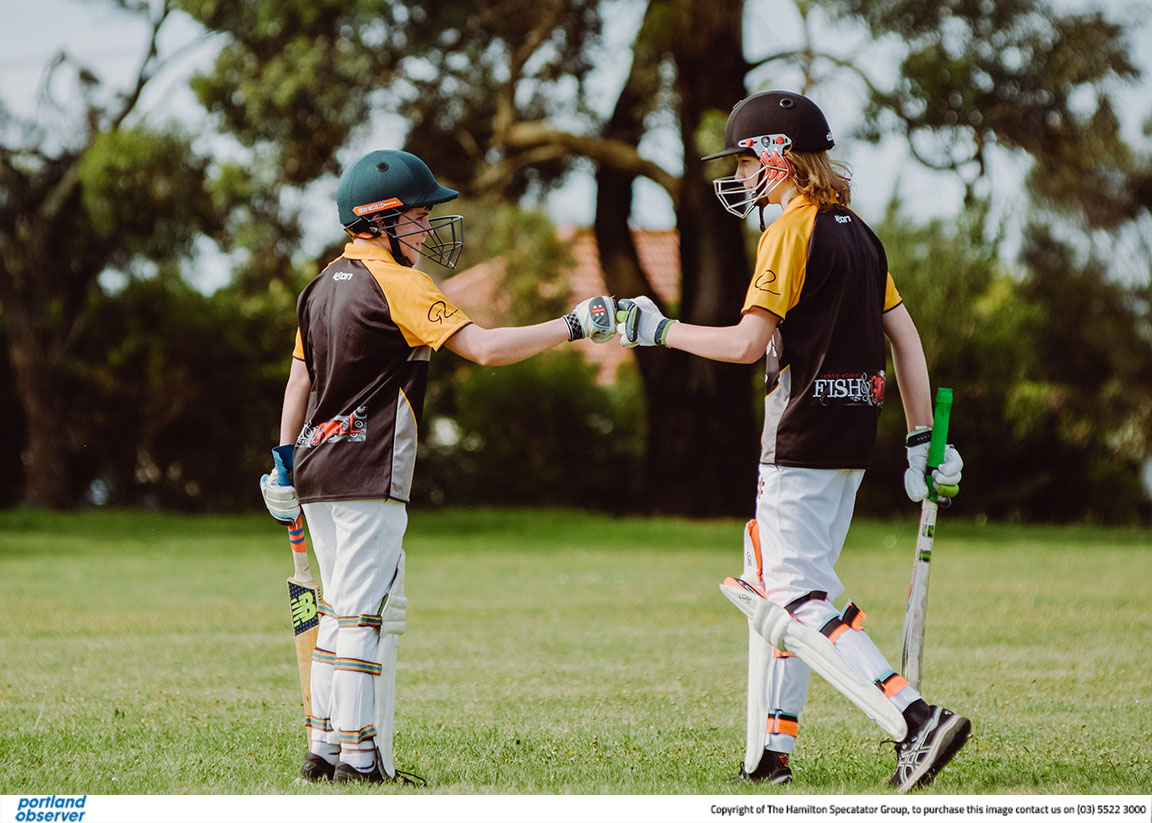 On Tuesday evening, the PDCA began its under-16 season in pleasant playing conditions with the opening day of round one.

Portland Tigers headed up to Flinders Park to face South Portland and ended the evening in a positive position, batting first and setting a total of 94 runs after 40 overs.

Artie Harvey was the champion for Tigers, with the 11-year-old opening the batting and making 37 runs from 100 balls faced.

Tomas Stockdale was the pick of the bowlers with 3-15, while Tighe Warburton was incredibly tight with his spin, conceding just one run and taking two wickets with his five overs.

• The second under-16 match began at Alexandra Park, with Gorae-Portland taking on reigning premiers Portland Colts.

Portland Colts won the toss and elected to bat first, setting a total of 60 runs after being dismissed in the 37th over.

Oscar Barbary opened the batting with a crafty 21 runs from 84 balls faced, while Fergus Peddie was valuable with 13 runs.

Kaden Wilson was remarkably tight with his bowling, conceding just four runs from his seven overs, while Andy Patterson picked up a tidy 1-4.

South Portland and Gorae-Portland will begin their respective run chases on Tuesday (November 10).