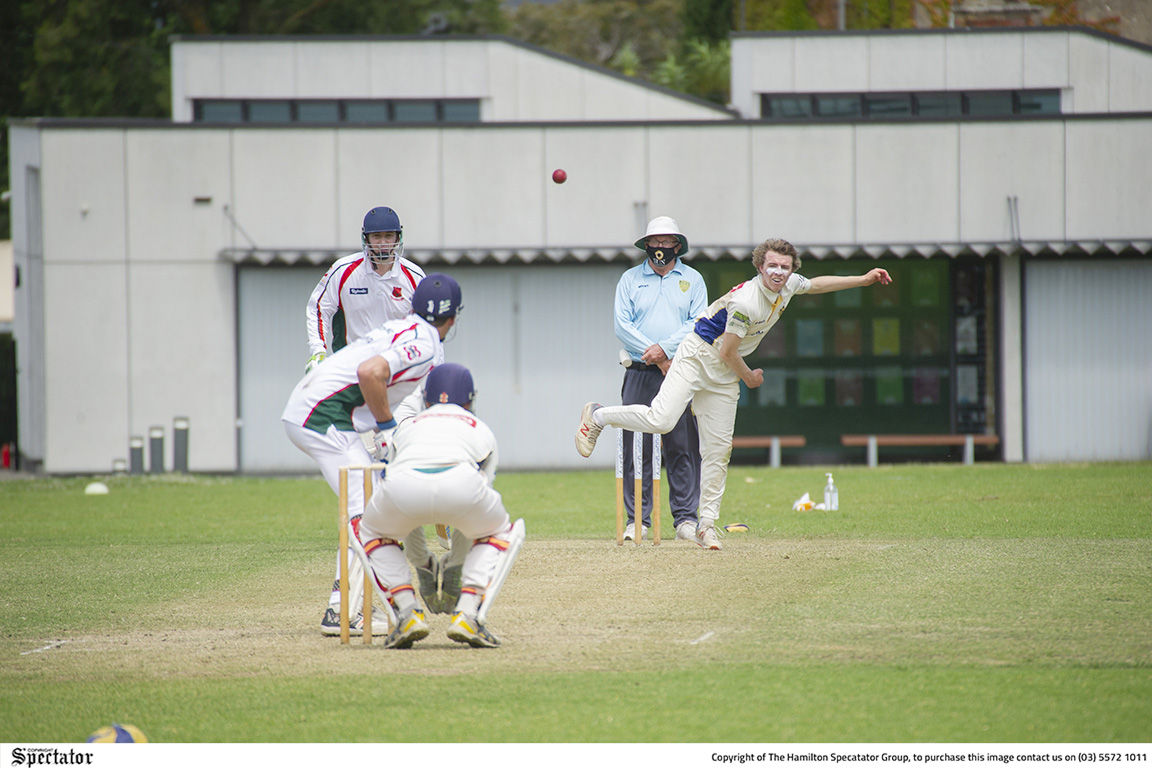 RILEY Alexander is one of three HDCA players selected in the Western Waves Under-21 team. Photo: LAUREN HAY.
By Mitch Lang

REPRESENTATIVE cricket is back, and three locals have been selected in the Western Waves Under-21 team to play at Wycheproof on December 6.

Casterton duo, Kaden Humphries and Will Rowland, and College’s Riley Alexander will pull on the Blue and Red for the Western Waves in December.

The trio have been selected as a part of a 13-man squad and will all have vital roles to play come game day.