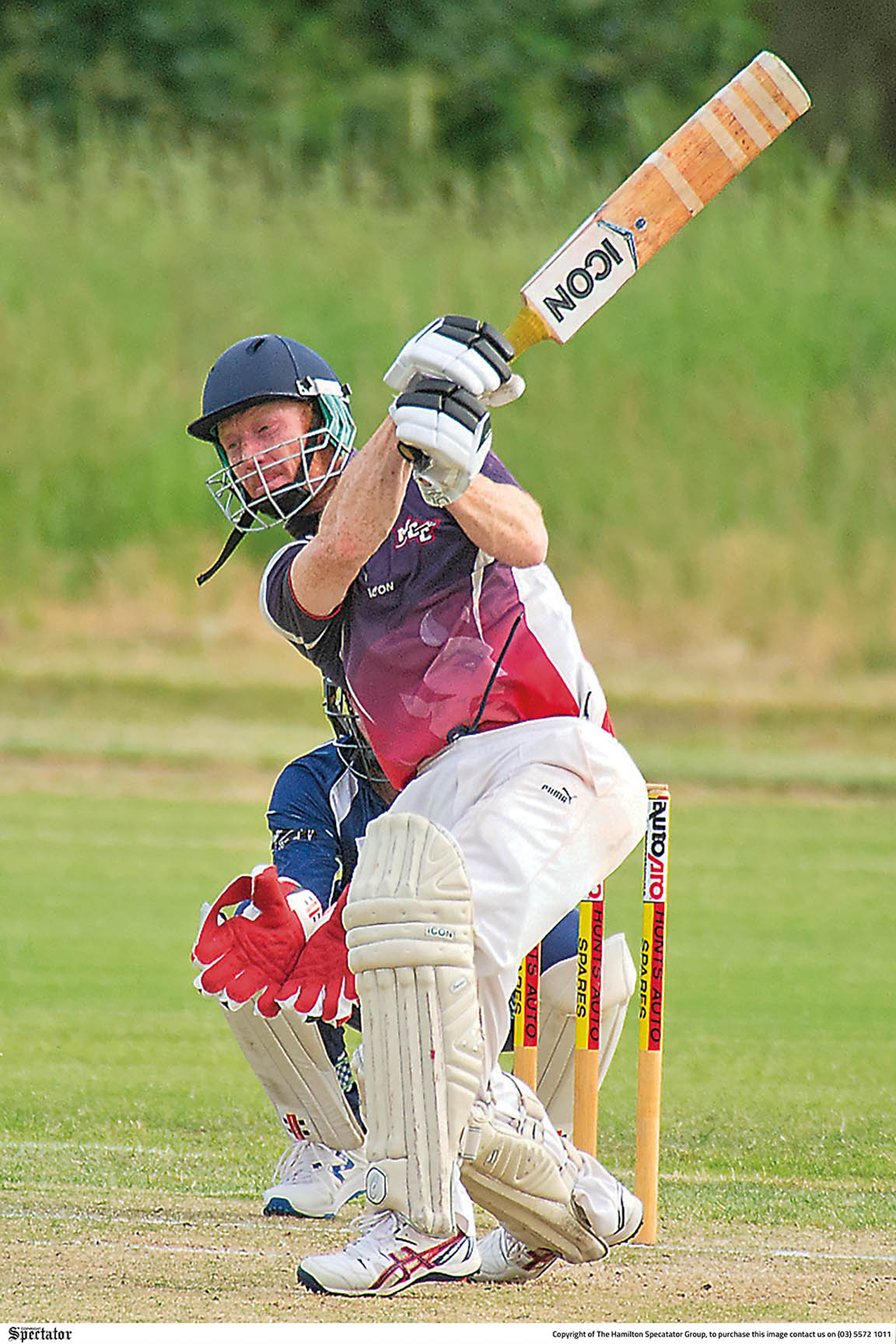 MATT Timms was the best of the Macarthur batsmen on Friday night making 56 in the T20 clash against Hamilton. Photo: LAUREN HAY.
By Adam Hill

THE Hamilton and District Cricket Association (HDCA) Twenty-20 reigning premiers have cruised into the semi-finals after an eight wicket win against Casterton District at Pigeon Ponds on Sunday.

Ponds won the toss and sent the Maroons in, a decision that paid off first ball when Simon Close claimed Will Rowland for a golden duck.