Withers leads the runs after move to Bellarine association 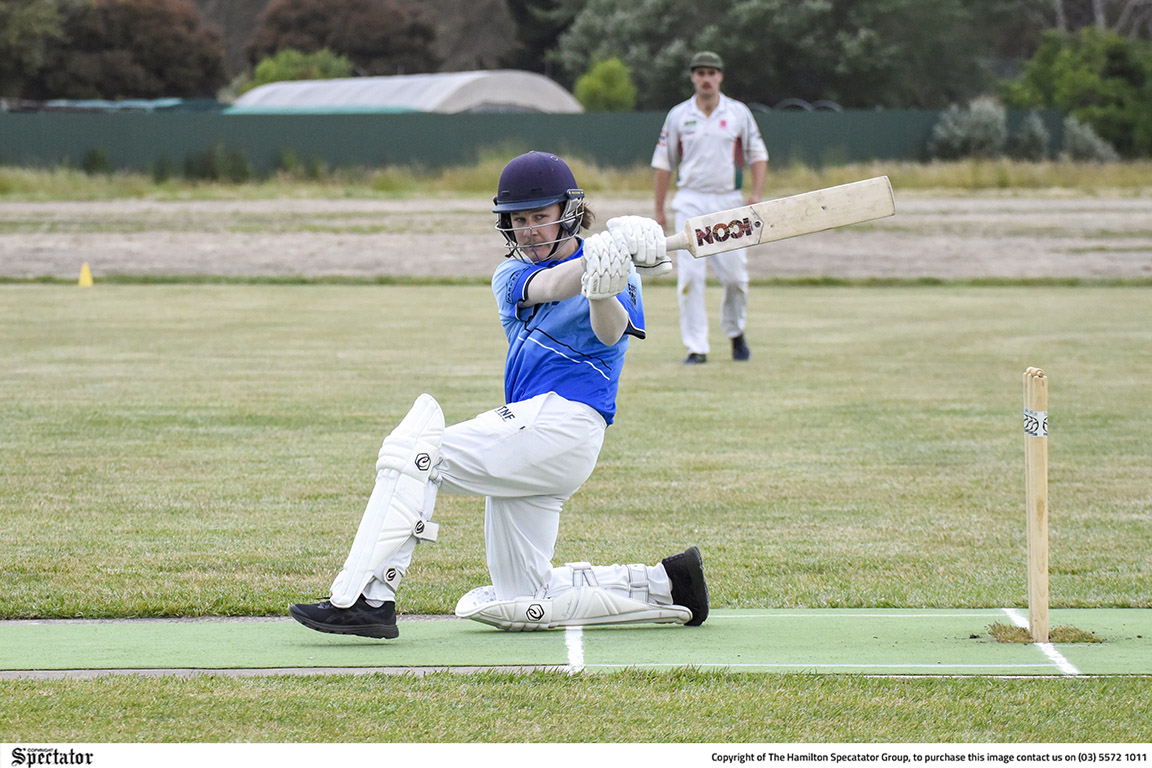 JORDI Withers has continued his form from the Grampians, piling on the runs in the BPDCA to be the top-scorer in the first half of the season. Photo: LAUREN HAY.
By Samuel Ord