St Andrew’s outside the four at halfway point 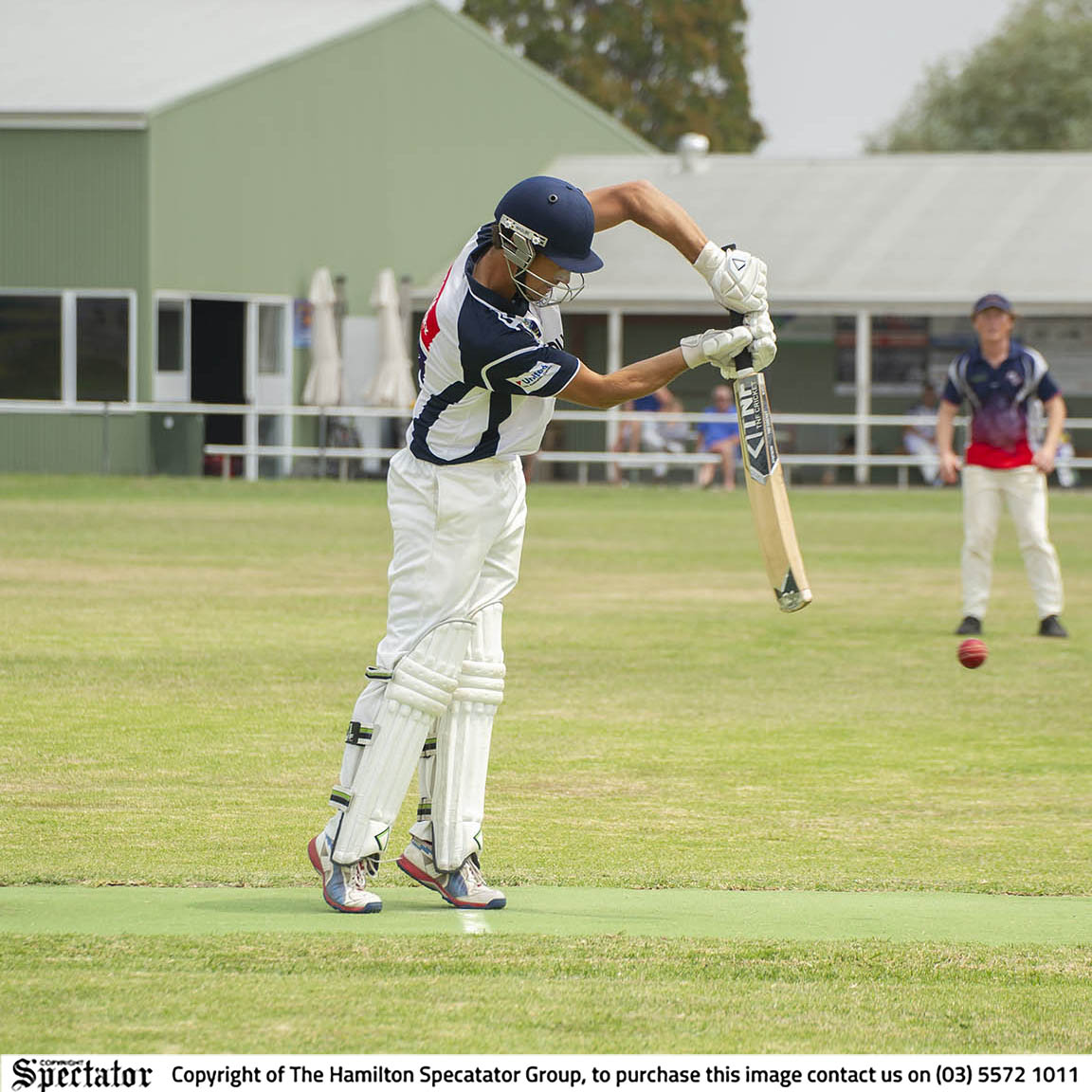 CURRENTLY in unfamiliar territory, St Andrew’s is sitting outside the top four of the Hamilton and District Cricket Association (HDCA) A grade ladder at the Christmas break.

Some narrow losses makes the first half of the year look worse than it was, losing to Pigeon Ponds by a single run and to Hamilton by 11 runs.