Burgess on the road back 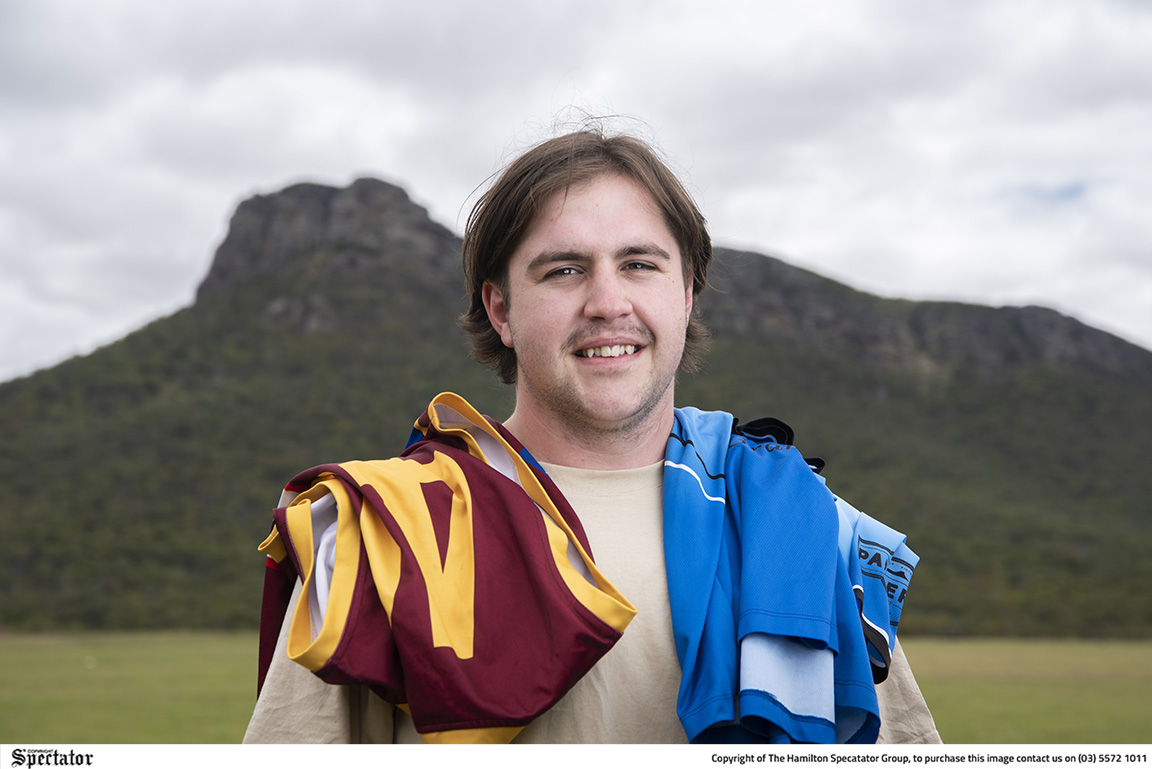 RYAN Burgess has put his sporting career on the back burner while he tackles the road back after having a tumour removed on his spine. Photo: LAUREN HAY.
By Mitch Lang

IT has been a tough couple of years for Dunkeld’s Ryan Burgess who has been burdened by a tumour on his spine which forced him to step away from his sporting community and turned his world upside down.

A fast left-arm opening bowling for Grampians and a lead up forward for Glenthompson-Dunkeld, Burgess is a loved teammate of all of those around him.

Summer proved to be a difficult prospect for the opening quick, with the pressure going through his back every delivery, it often aggravated the issue.

After a spell or post game he would struggle to walk and move, but it wasn’t until three weeks after a run where Burgess realised it might be something a little more serious.

“At the end of 2019 and start of 2020 it (my back) started to get pretty stiff and it was just the same soreness as previously,” Burgess said.