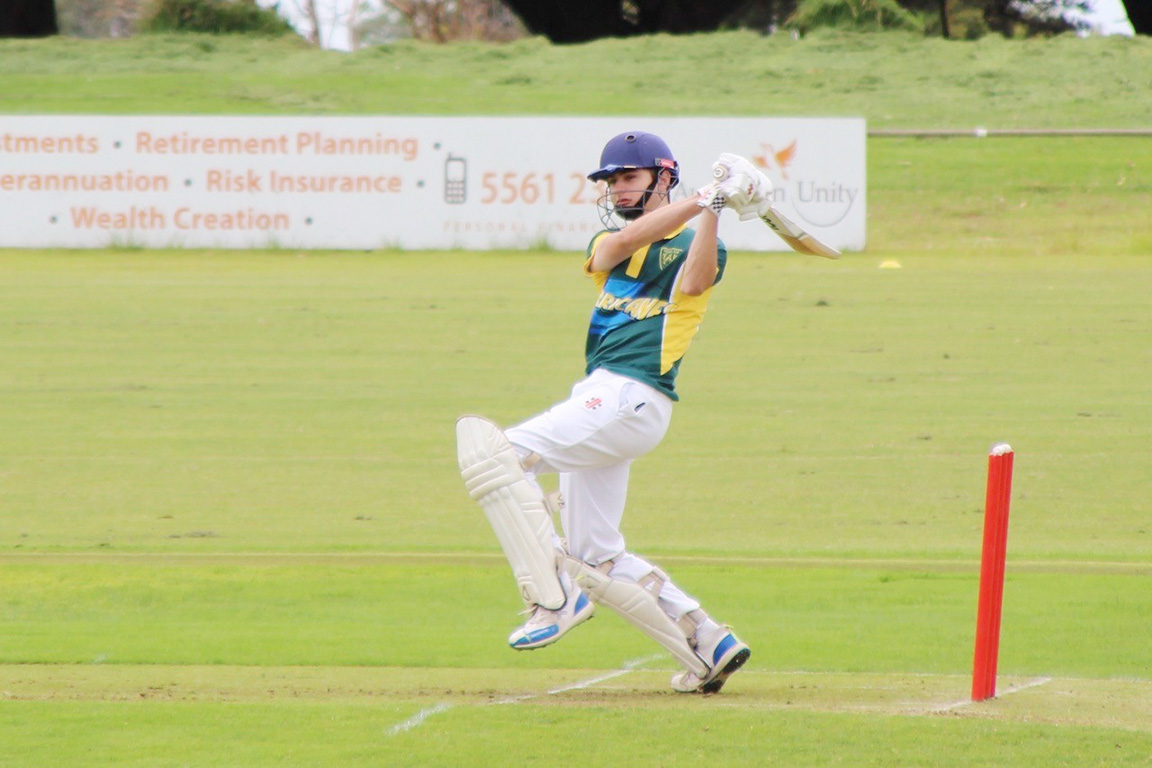 GRAMPIANS cricketer, Josh Gordon, made the most of his final junior country week campaign, topping the runs tally during Hamilton’s Under-17 campaign in Warrnambool last week.

Gordon smashed 201 runs at an average of 50.25, including a knock of 66 against against Portland in the second T20 game on Thursday.