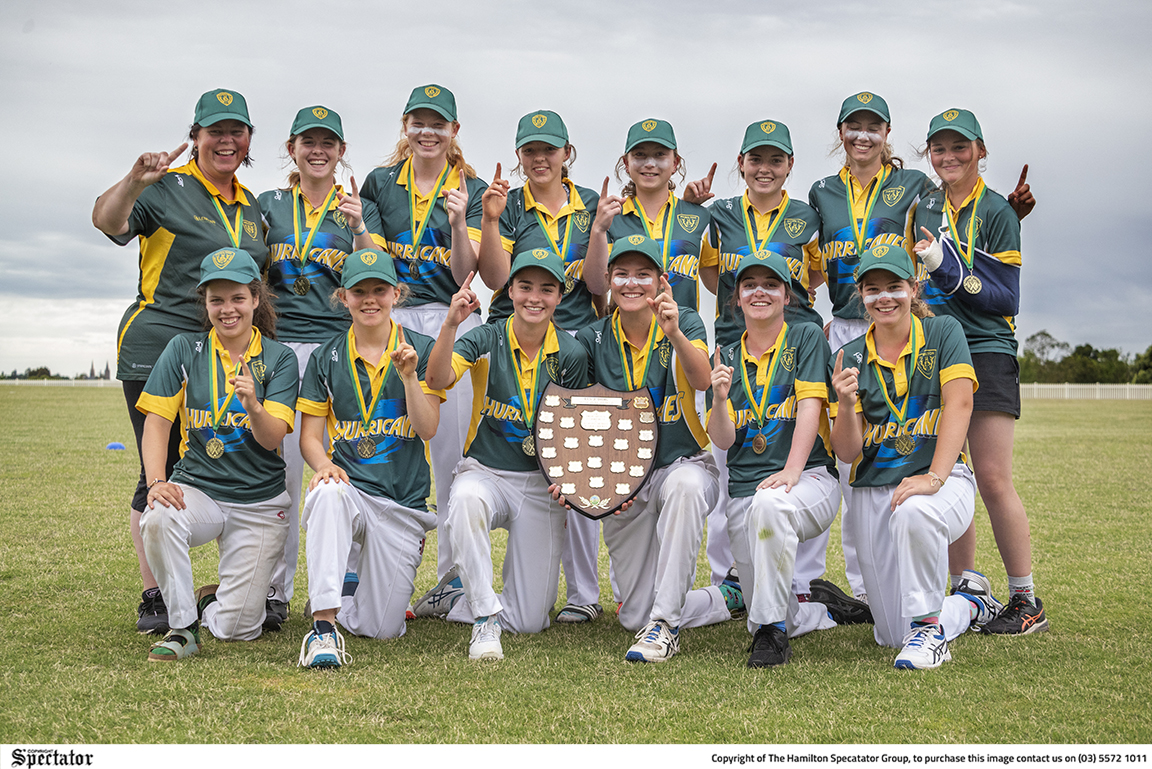 THE Hamilton and District Cricket Associations Under-18 girls’ team has come away from the Western Victoria Girls Shield as the 2021 premiers.

After going through the group stage suffering just one loss, the locals qualified for the grand final against Warrnambool which was played at the Monivae Turf.

Hopes were high from the team going into the game, but coming up against the only team to have beaten them during the tournament, meant the girls had to lift.

Hamilton captain, Jess Field won the toss and elected to field first, throwing the new ball to the team’s vice-captain, Eliza Jagger for the opening over.