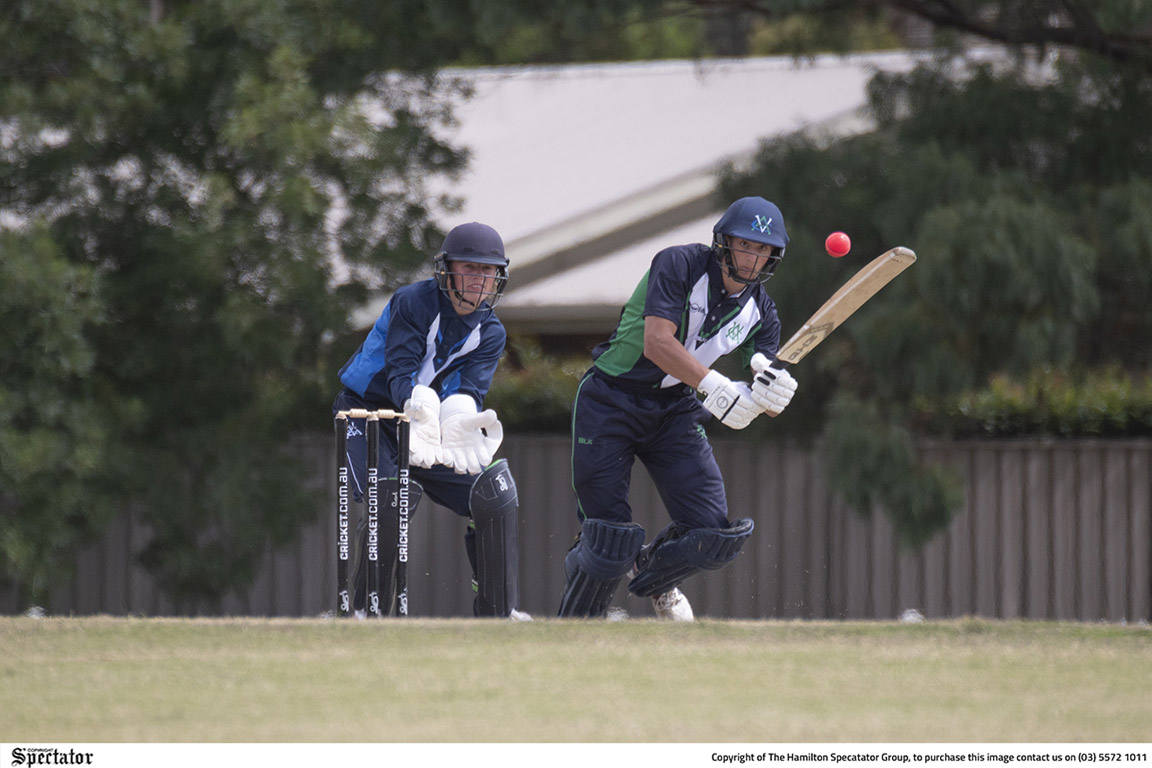 THE Western Country Regional Cricket Hub has had plenty of action in recent weeks with the Western District Girls Shield contested in Hamilton last week, with the cricket games continuing this week.

Cricket Victoria’s Western Summer Series has brought four Under-17 teams to the region for a round robin tournament in place of the Under-17 National Championships.

Dunkeld’s Vincent Huf was selected but was forced to sit out the week with illness.