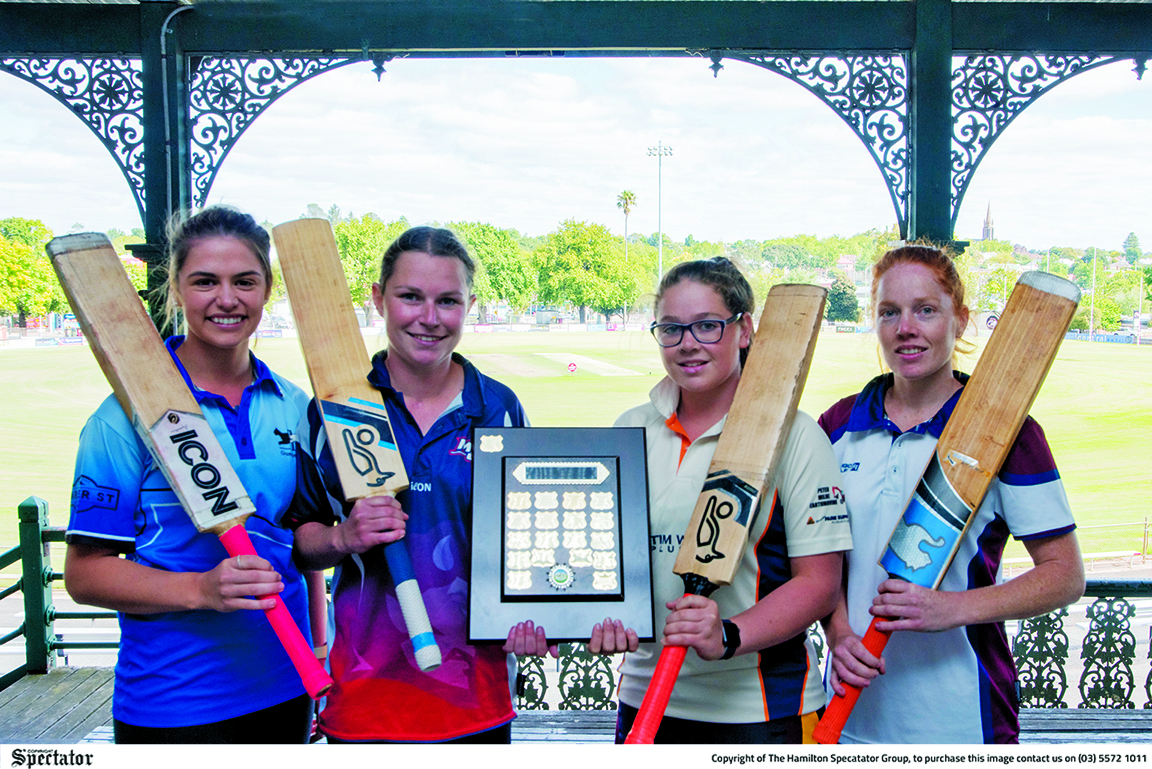 FINALS are just two days away for Hamilton and District Women’s Cricket Association players with semi-finals scheduled for tomorrow night.

After 15 rounds, the season’s premiers will be decided this weekend and history will be repeated with the same top four from last season fighting it out for the A grade premiership, while the fifth to eighth ranked teams will be vying for the B grade title.