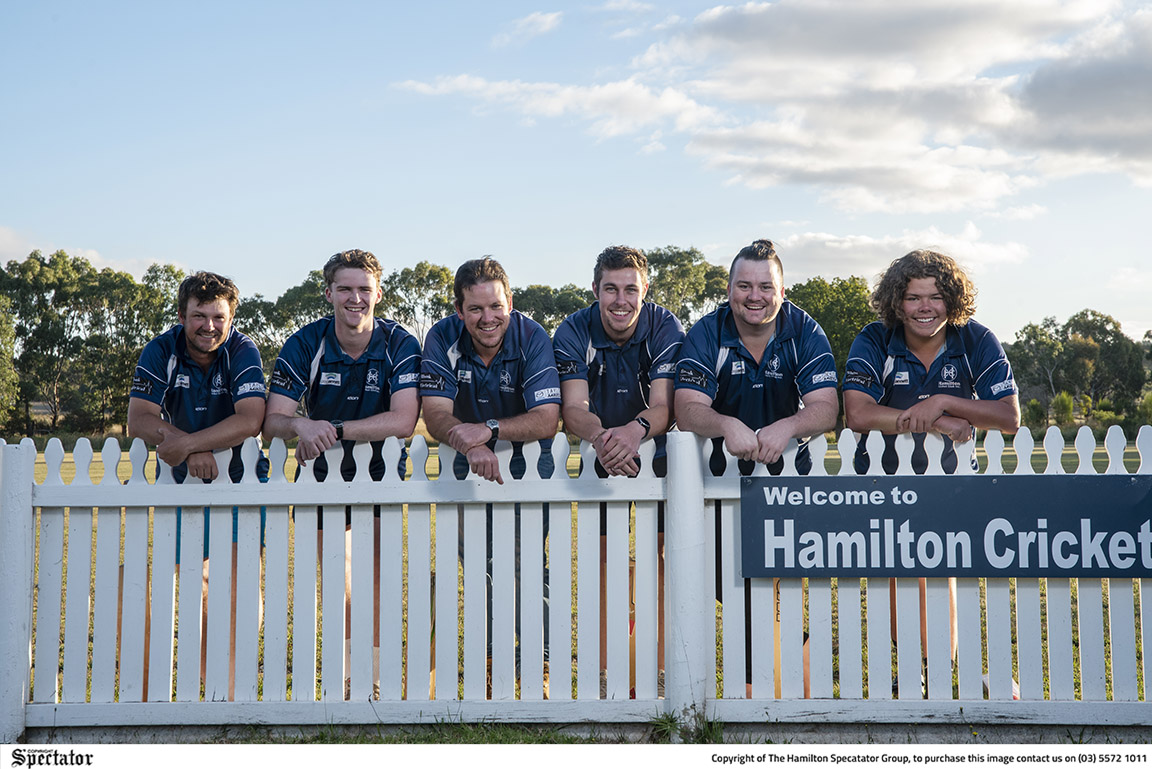 IT was a day to remember for six Hamilton Cricket Club batsmen on Saturday, each scoring a century during Saturday’s Hamilton and District Cricket Association round 12 catch-up games.

Mitch Lang, Xavier Stevens, Chris Walsh, Jackson Hay, Shane Lenehan and Tyler Ellis all reached triple figures in what is believed to be a HDCA record for the most centuries by a club on a single day.