Evans wins Cricketer of the Year 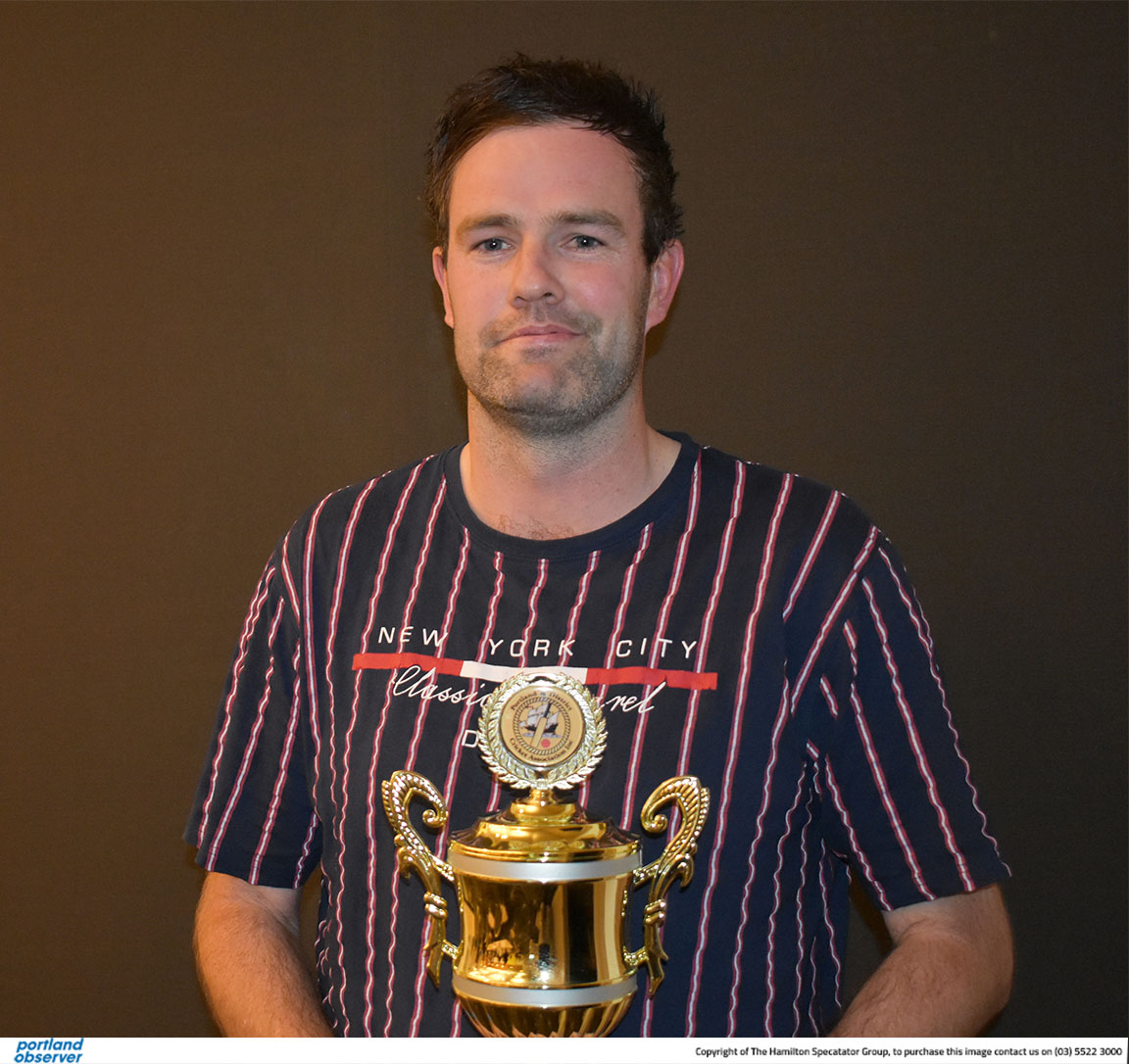 COLT'S all-rounder Luke Evans is the Portland and District Cricket Association’s A Grade Cricketer of the Year for the 2020-21 season. Picture: TOM DREW 210310TD04
By Portland Observer

AFTER spending five years away from the game, Luke Evans has capped off his dramatic return to the Portland and District Cricket Association by winning the 2020-21 A Grade Cricketer of the Year Award.

Evans was one of the PDCA’s more notable players in the late 2000s and early 2010s, playing a starring role with Portland Colts both within the Portland competition and the Warrnambool District Cricket Association.