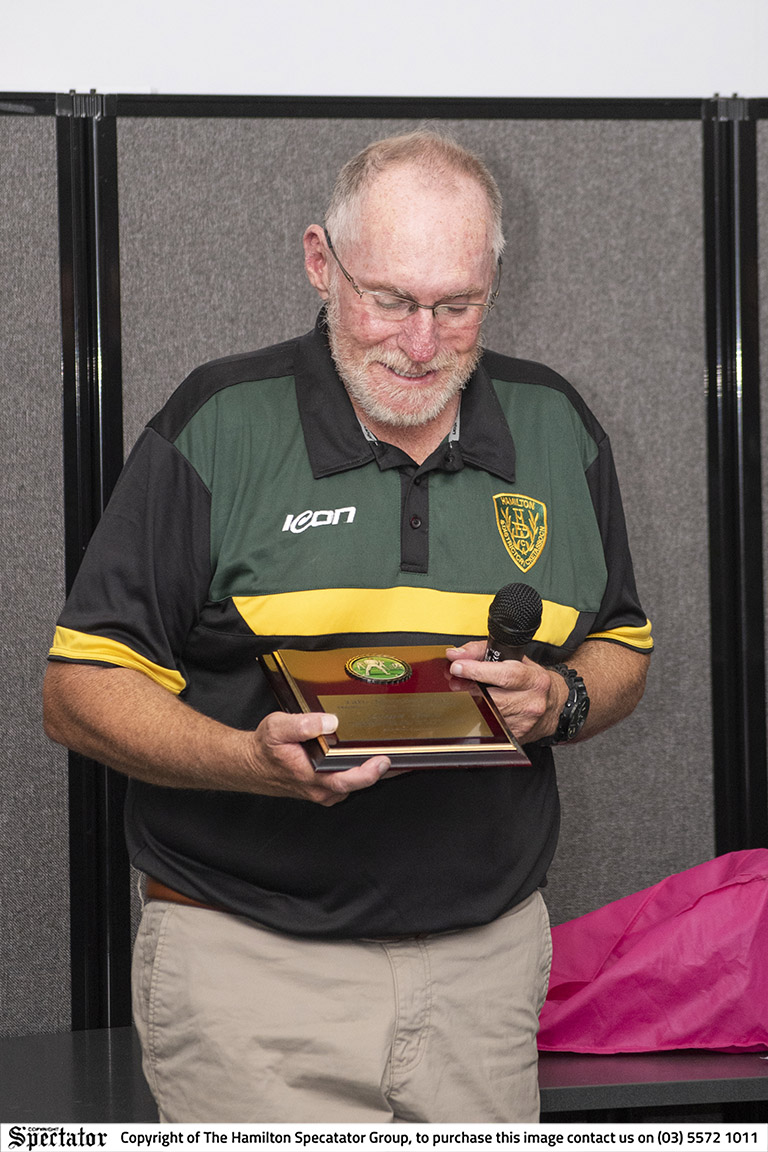 ONE of the Hamilton and District Cricket Association’s (HDCA) most dedicated volunteers was recognised last week, as Lloyd Ilett received life membership of the association.

At the annual P.F. Christie medal dinner on Wednesday night, Ilett controlled the night’s proceedings, handing out all the individual awards and began to wrap the night up.

When he was about to begin his thank you speech, life member, Andrew Povey stood up, took the microphone and asked the HDCA president to take a seat.

Shocked by Povey’s request, Ilett took a seat when Povey began to read out all of his sacrifices, achievements and the time he has dedicated to not only the HDCA, but regional cricket.

Povey’s speech would eventually turn into a presentation where he announced Ilett as the 25th HDCA life member.