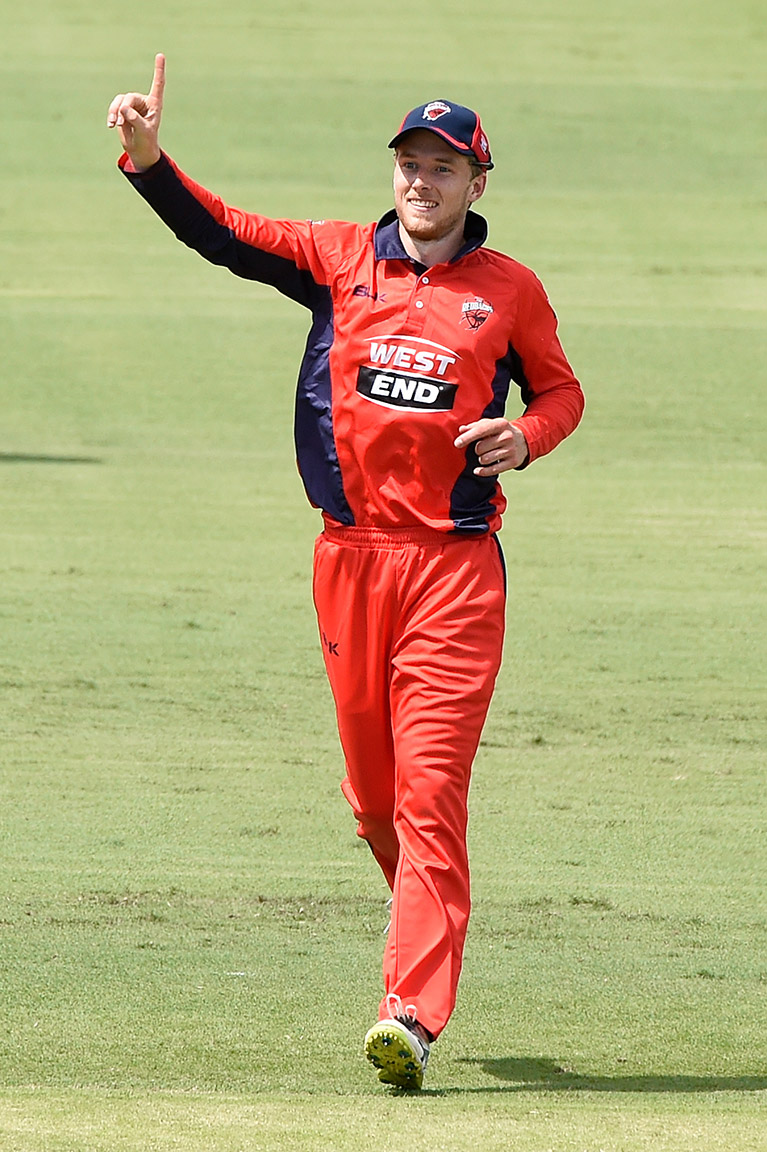 FORMER Grampians cricketer, Sam Kerber, made his domestic debut on Sunday, taking to Allan Border Field for South Australia against Queensland in the Marsh Cup.

The Adelaide University all-rounder had his best season yet with the Blacks, leading to his call-up into the Redbacks Sheffield Shield and Marsh One Day Cup team.

With his side taking to the field first, Kerber was his side’s sixth bowler and took 0-66 from his eight overs.

Despite not claiming his first wicket with the ball, Kerber was able to contribute when he ran out former Australian Test opener, Matthew Renshaw.