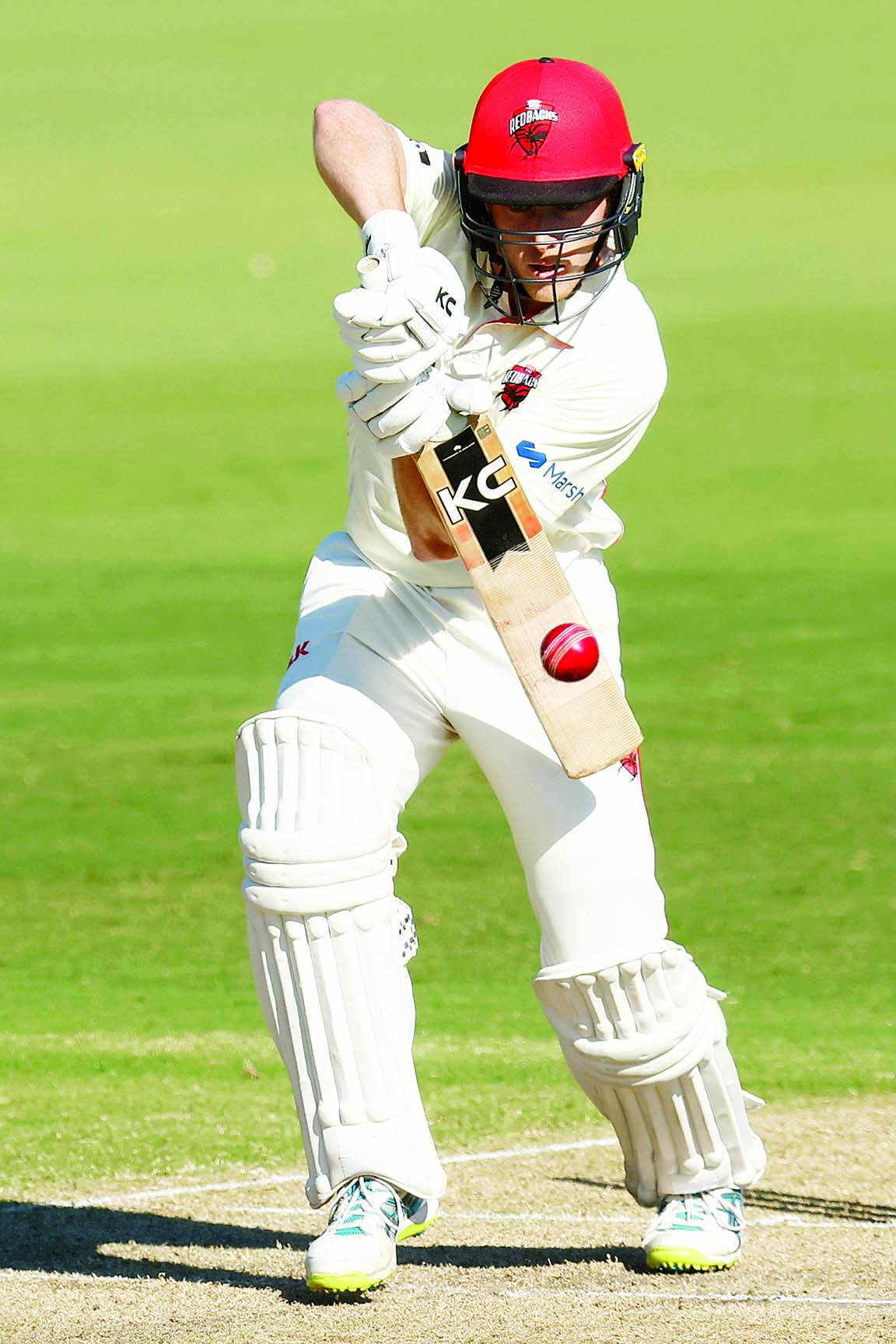 SAM Kerber made a positive start to his Sheffield Shield career with a half-century in his first innings. Photo: Daniel Pockett/Getty Images.
By Adam Hill

SAM Kerber has taken the next step in his career, taking to the field for his Sheffield Shield debut.

The clash against Victoria started last Saturday with both captains agreeing a result was unlikely, as the match ended in a draw on Tuesday.

It comes after the former Grampians cricketer was included in the shield and Marsh One-Day Cup squads for games against Queensland, but the longer format game was washed out.

The 26-year-old impressed during the recent game at Melbourne’s CitiPower Centre, scoring 55 in the first innings at number eight, before getting the ball and taking 3-92 from 29.3 overs.