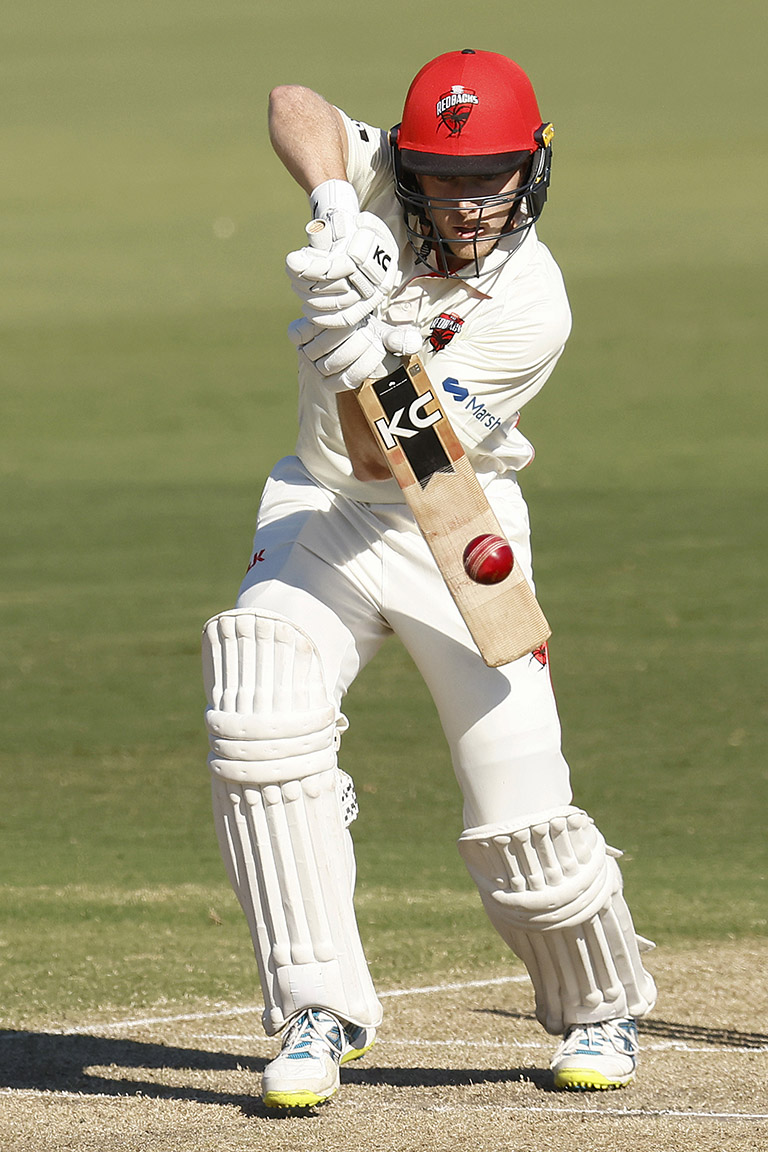 HARD work, sacrifice and a whole lot of time out in the middle has led to former Grampians all-rounder, Sam Kerber, receiving his first South Australian cricket contract.

After playing three matches for the Redbacks to finish the 2020-21 cricket season, Kerber did enough to impress the South Australian selectors and has gained a contract for the 2021-22 summer.

It is the first time the all-rounder has received a state level contract and he described the moment as surreal when Tim Nielson informed him of the decision.

“It was surreal,” Kerber told The Spectator.