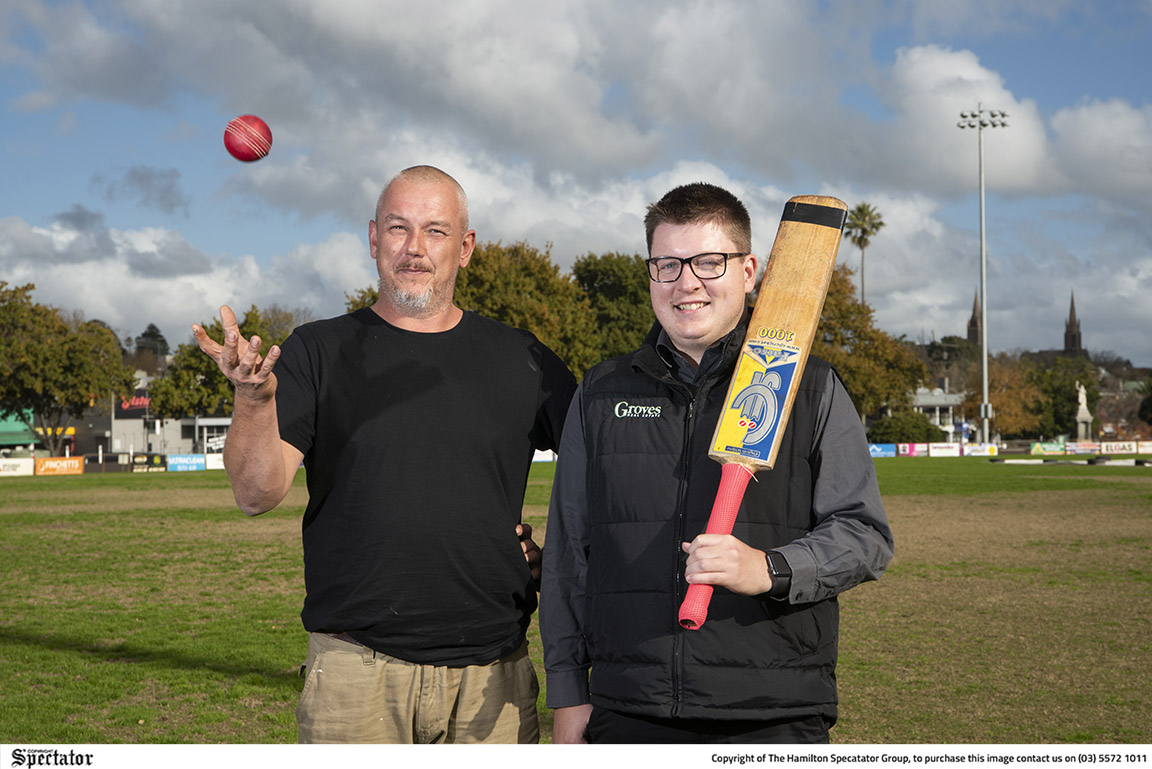 THE Hamilton and District Cricket Association (HDCA) is set to get a new club in 2021-22 with Hamilton North Cricket Club set to join the competition.

It will be based off the former club, North Hamilton, which merged with City XI to create Southern Grampians Cricket Club with the club set to keep the canary yellow and the Hammers moniker.

Rob Jacobson has taken on the presidency, while Sam Groves will be vice-president, as the pair along with others look to re-create the glory days of the Hammers under a new name.

Jacobson said the club got officially accepted into the association on Wednesday and was excited to get the club up and going.

“It is almost bringing back the club some of us played at back in the day,” he said.