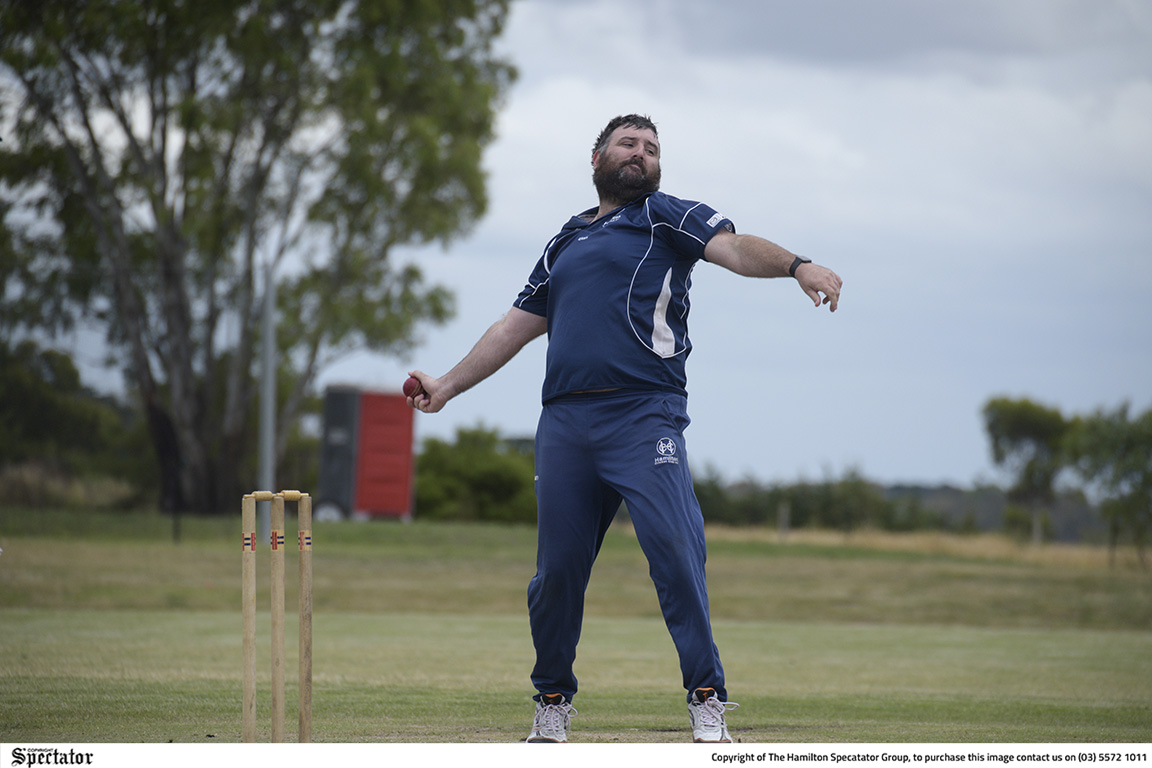 HAMILTON Cricket Club’s A grade team will be under the guidance of a new leader in the 2021-22 season with Brandon Weatherson taking on the role as skipper.

The off-spinner is coming off a summer where he was one of the club’s coaches and while the team loses some familiar faces, Weatherson believes it can still match it with the competition’s best.

It will be his fifth summer at Kennedy Oval and he said the opportunity to lead the team’s A grade side is something he will forever cherish.

“It’s exciting, I’ve been at the club four years now and there’s a really good bunch of people,” he told The Spectator.

“We have been together for a long time as an A grade group and I think there will be a great opportunity for some of the club’s younger players to step up.”

With the loss of a couple of the team’s regular A grade players, Weatherson said he expected his side to approach the season differently come October.