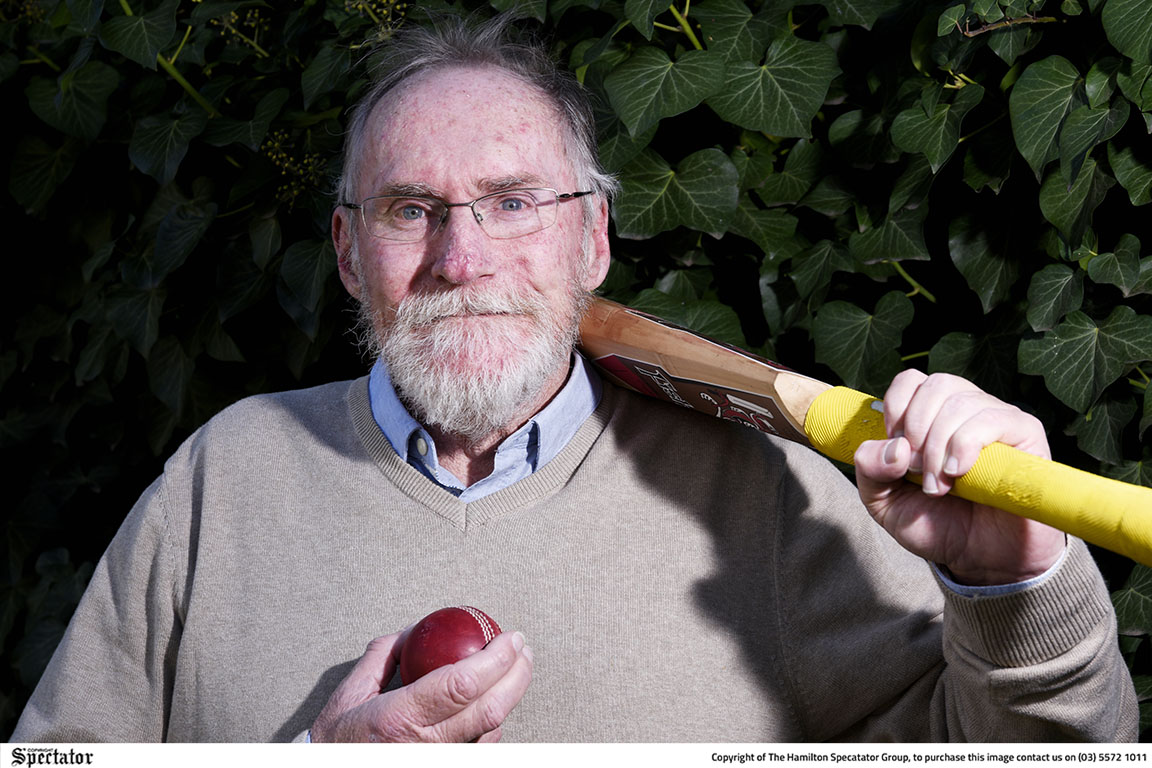 LLOYD Ilett will once again nominate to be the HDCA president and will hold the role for an 11th consecutive season if elected. Photo: SPEC FILE.
By Adam Hill

PLANNING is well underway for the upcoming Hamilton and District Cricket Association (HDCA) season with the Annual General Meeting set to go ahead online on Wednesday night.

Current association president, Lloyd Ilett, will put his hand up for re-election, along with the rest of the committee ahead of the 2021-22 season.

Ilett said the upcoming season is set to be even bigger than the previous one with team nominations expanding.