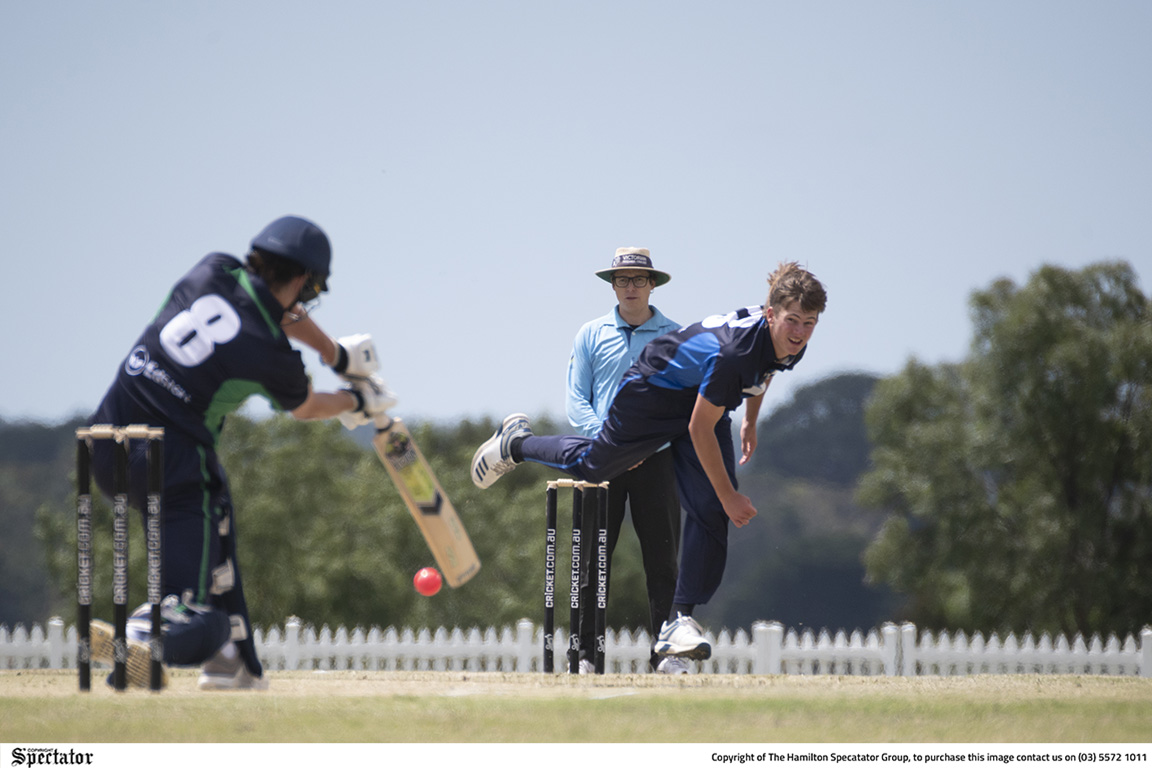 THE Youth Premier League is scheduled for December and comes off the back of the success of the Western Summer Series and Emerging Easter Series in the region last season. Photo: LAUREN HAY.
By Adam Hill

HAMILTON is set to host the Under-16 boys Youth Premier League (YPL) carnival in December, capitalising on the success of events during last cricket season.

Cricket Victoria played an Under-17 and Under-19 series against South Australia, as the local facilities get put to the test earlier in the year.