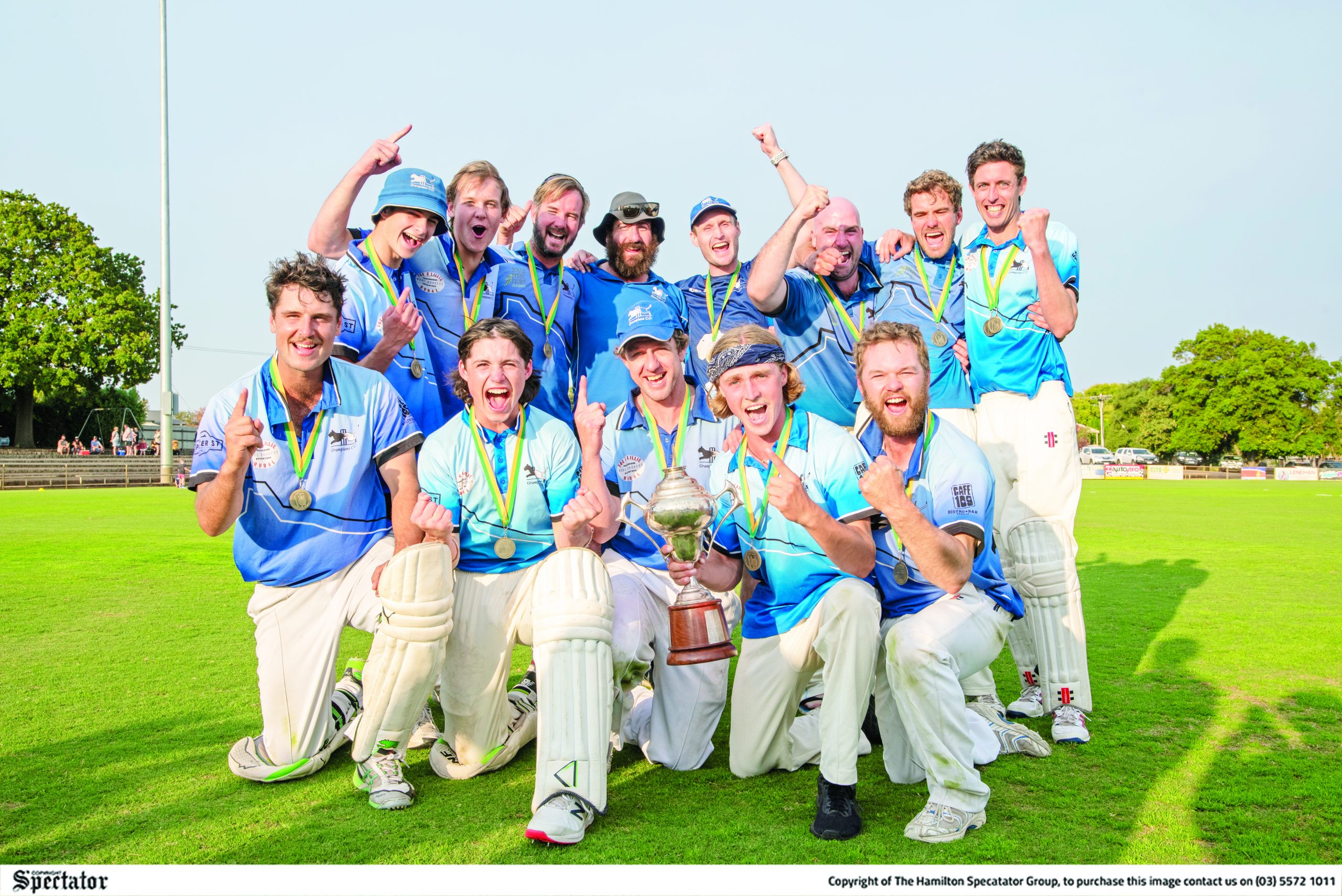 GRAMPIANS’ premiership defence will be delayed with the HDCA season start postponed for at least four weeks. Photo: LAUREN HAY.
By Adam Hill

THE Hamilton and District Cricket Association has been forced to postpone the start of its season following the recently released State Government roadmap and the subsequent guidance from Cricket Victoria (CV).

While all teams are now training ahead of the opening round, the initially scheduled start of A grade for October 2 has now been pushed back at least four weeks.