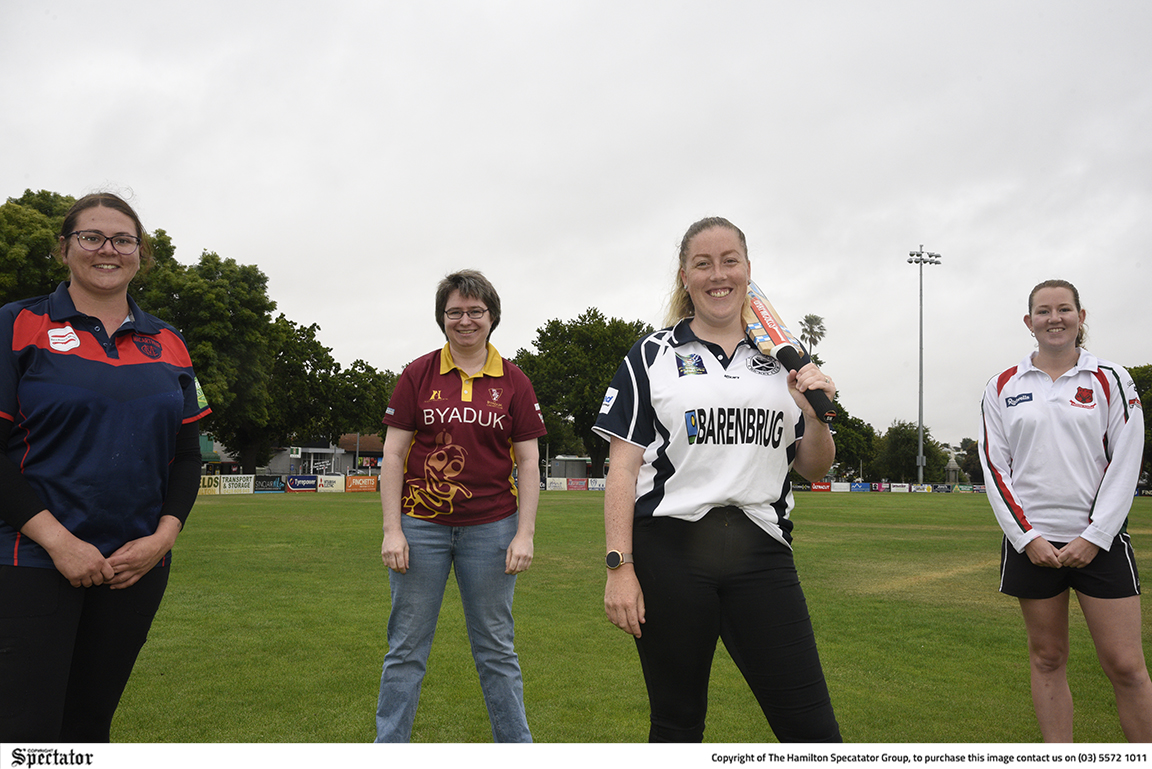 THE Hamilton and District Women’s Cricket Association (HDWCA) is continuing to be a trailblazer in the region, as the HDWCA takes to the field for a senior women’s representative game against Warrnambool this weekend.

The game was initially supposed to be part of the Reid Oval re-opening proceedings, but with the Warrnambool facility’s re-opening delay, the game will be played at Port Fairy instead.