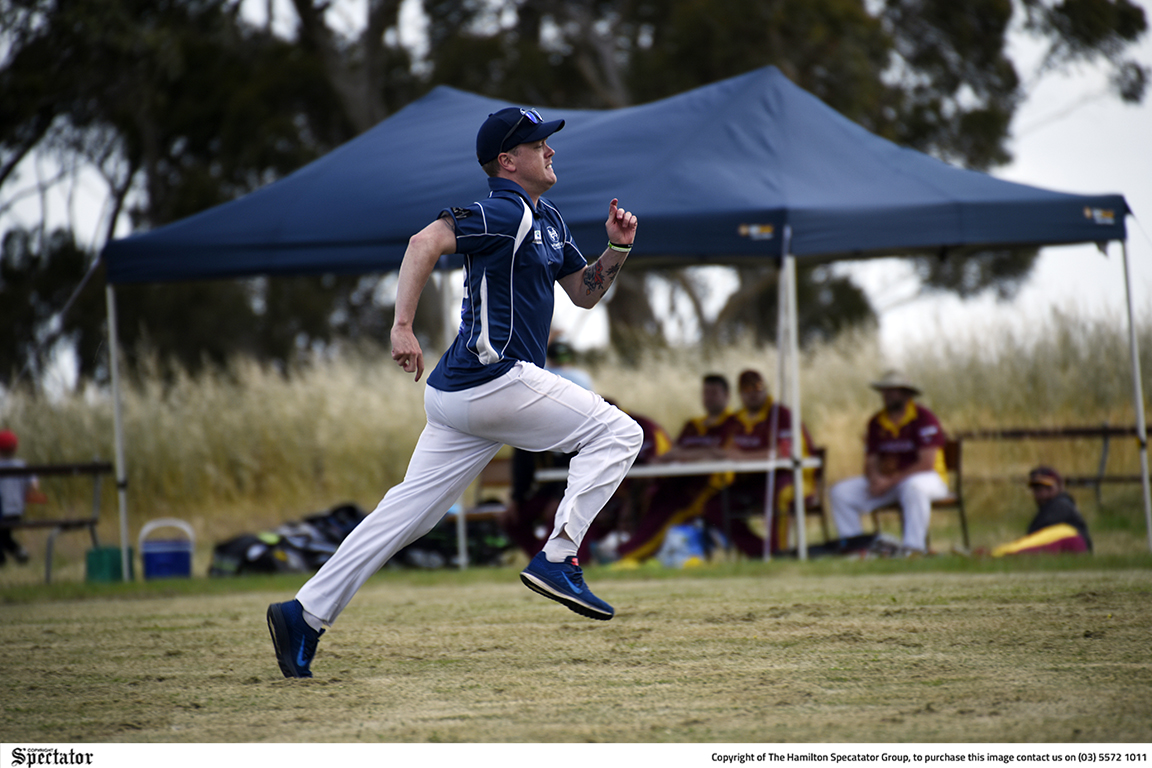 HAMISH Kearney was playing C grade two years ago and has risen through the ranks to play an important role in Hamilton’s A grade side this season. Photo: SPEC FILE.
By Adam Hill

AS the Hamilton and District Cricket Association enters the second half of the season, one young bowler has taken his game to the next level this season.

Hamish Kearney entered his first full A grade season with Hamilton with plenty of potential but having claimed eight wickets in 12 rounds has exceeded the expectations of many.