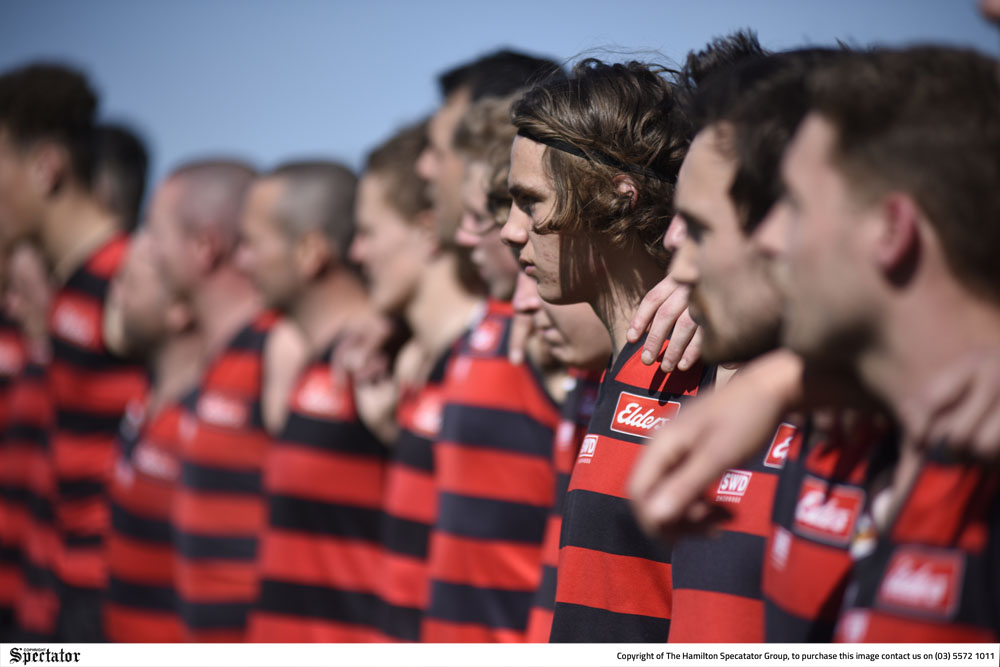 With the club notching 50 years in the MDFL in 2020, the Bombers did not waste any time in its new environment, winning their first MDFL premiership in their first season. September 19 will mark the 50th anniversary of Penshurst’s defeat of SMW Rovers to make a premiership impression on the league, as the club notched up its fourth consecutive premiership spread across the PDFFL and the MDFL.

So good they heard it twice

Mulleraterong board members wanted
2 days ago

So good they heard it twice
15 hours ago

OTR opening pushed back
20 hours ago