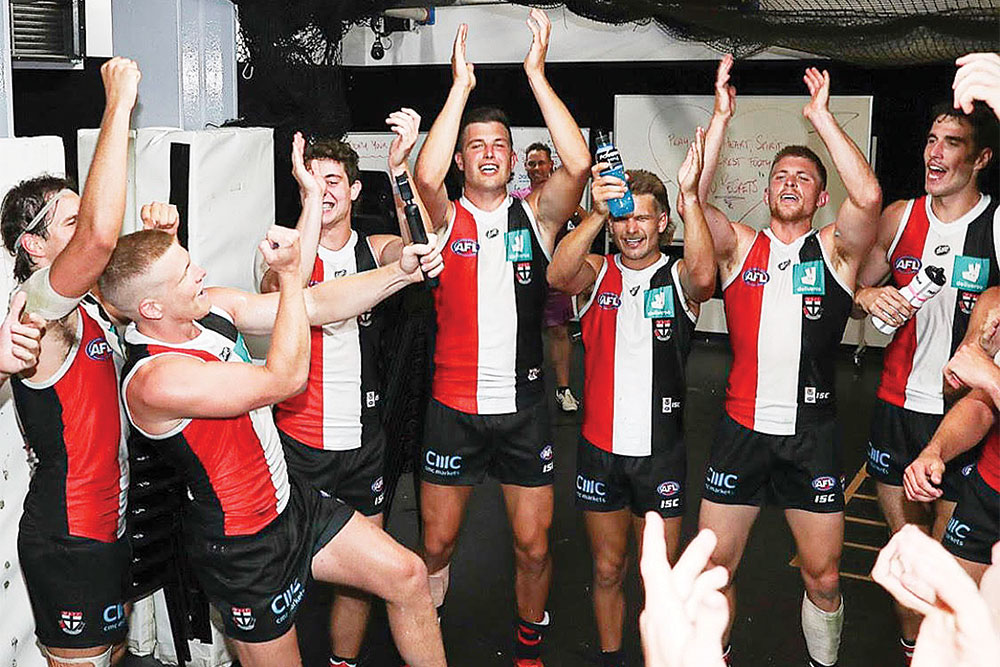 ROWAN Marshall’s first finals campaign as an Australian Football League player is off to a flying start, with the ruckman’s St Kilda side defeating the Western Bulldogs in an elimination final thriller on Saturday.

Marshall, originally from Portland, is in his fourth season with St Kilda and after finishing in sixth spot on the ladder qualified for a do-or-die final against the Bulldogs at the GABBA in Queensland.