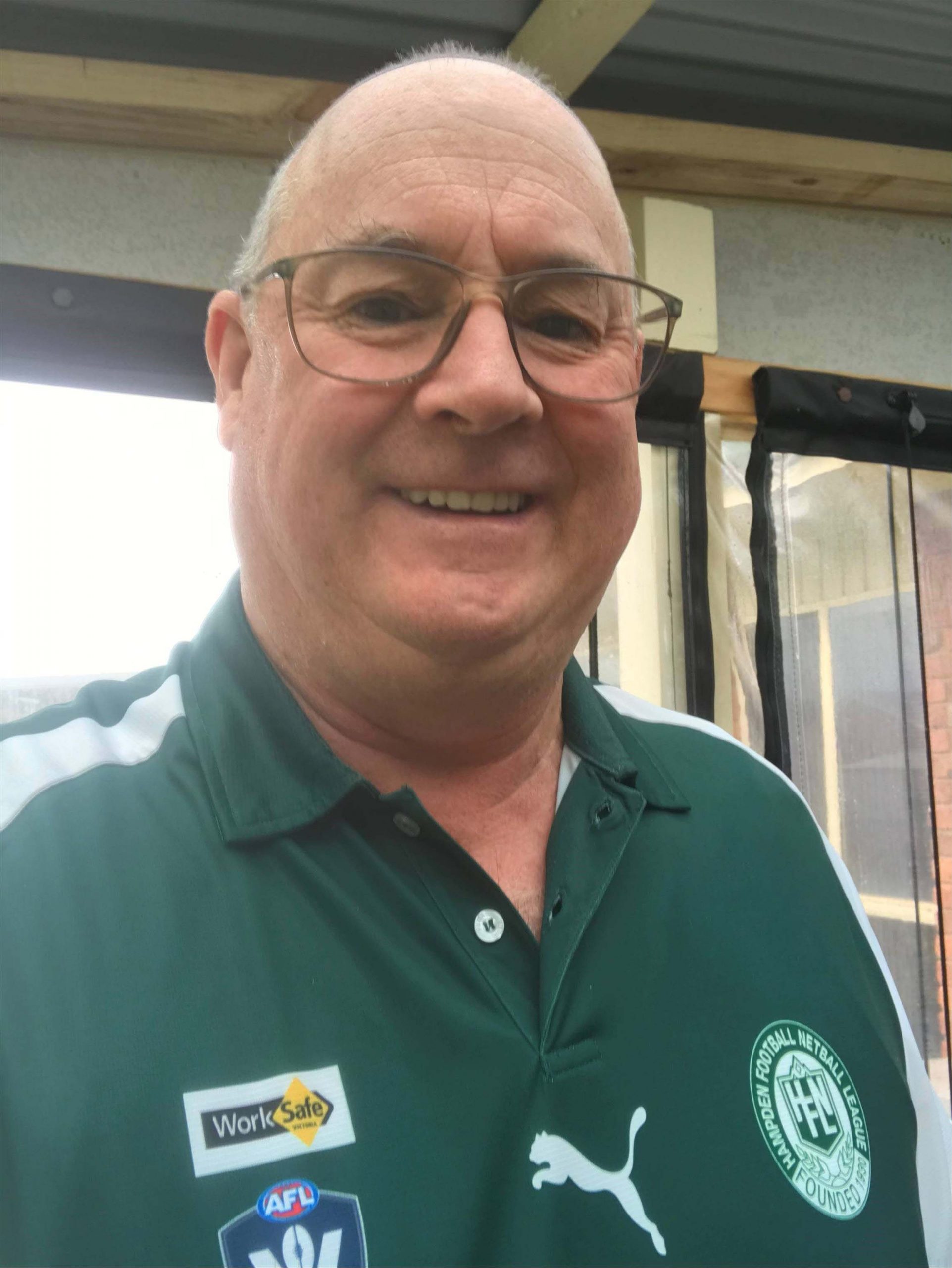 THE Hampden Football Netball League (HFNL) will be led into 2021 by Garry Perrett after he was elected as president at the annual general meeting on Monday night.

Perrett replaces Tim Mason, who stepped down after a two-year tenure as president, after accepting a role at AFL Western District.