Buddha shares tips with Roos ahead of 2021 HFNL campaign 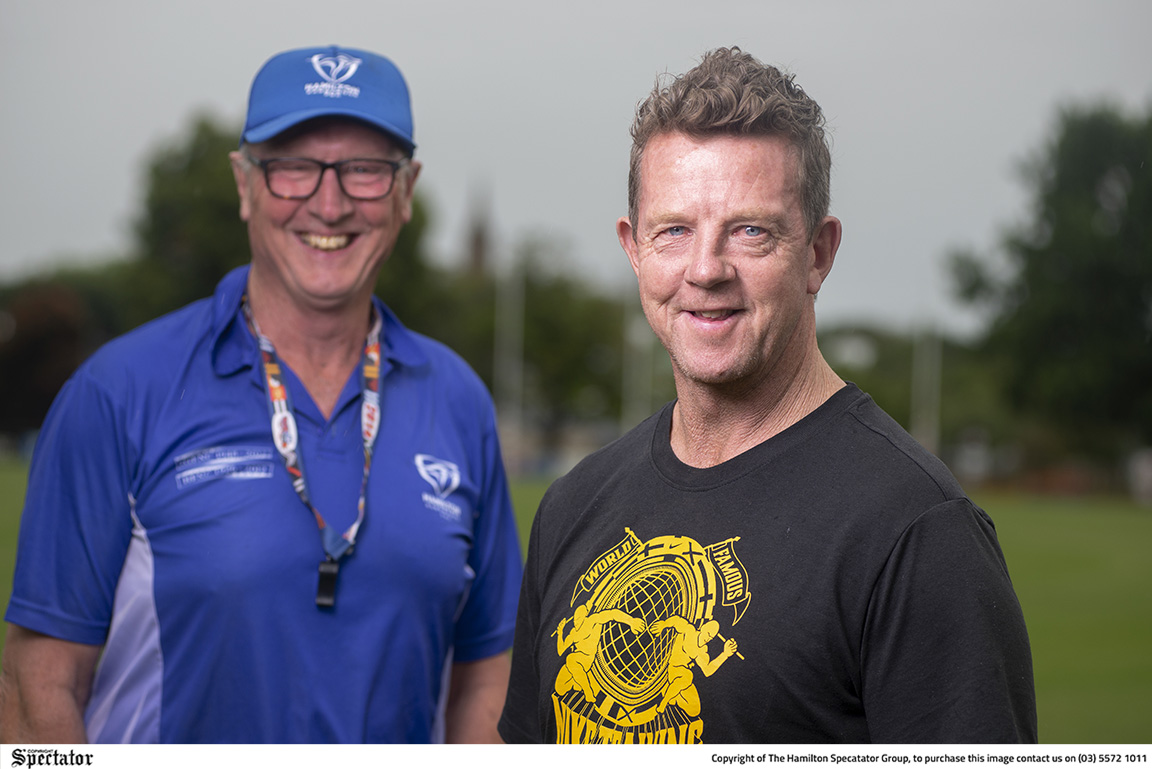 FORMER AFL player and assistant coach, Garry ‘Buddha’ Hocking, visited Hamilton Kangaroos training on Thursday night in a boost for the group about a month out from its first practice game.

The former Geelong Cats player, who was set to coach Collingwood’s VFL team in 2020 before COVID forced the season’s cancellation, returned to a ground he had played at during his career and assisted in drills and shared some tips with the group.