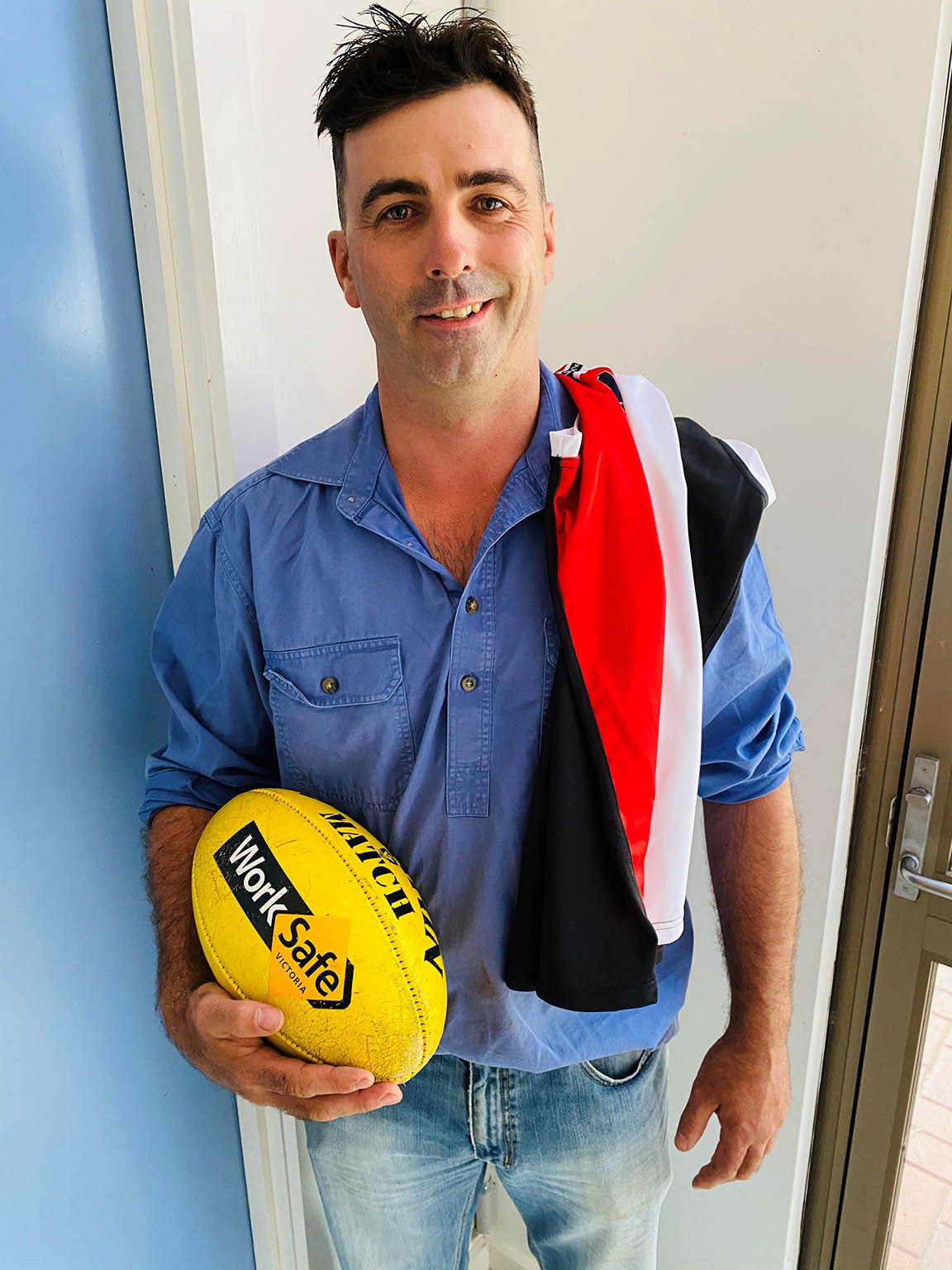 RYAN McClure has signed on as coaching assistant with Branxholme-Wallacedale for the 2021 season. Photo: SUPPLIED.
By Mitch Lang

BRANXHOLME-WALLACEDALE has added another outsider to its coaching staff with the acquisition of Ryan McClure as coaching assistant.

McClure joins senior coach, Tim Cogger, and a group which is coming together for what the club will be hoping is a successful season.

In the past, McClure has worked alongside junior football teams with his most recent stint alongside Harrow-Balmoral's Under-17 team proving successful.

He said stepping into a senior coaching role was something he had always worked towards, and Branxholme-Wallacedale's opportunity was one he couldn't refuse.