Kangaroos test their style ahead of season opener 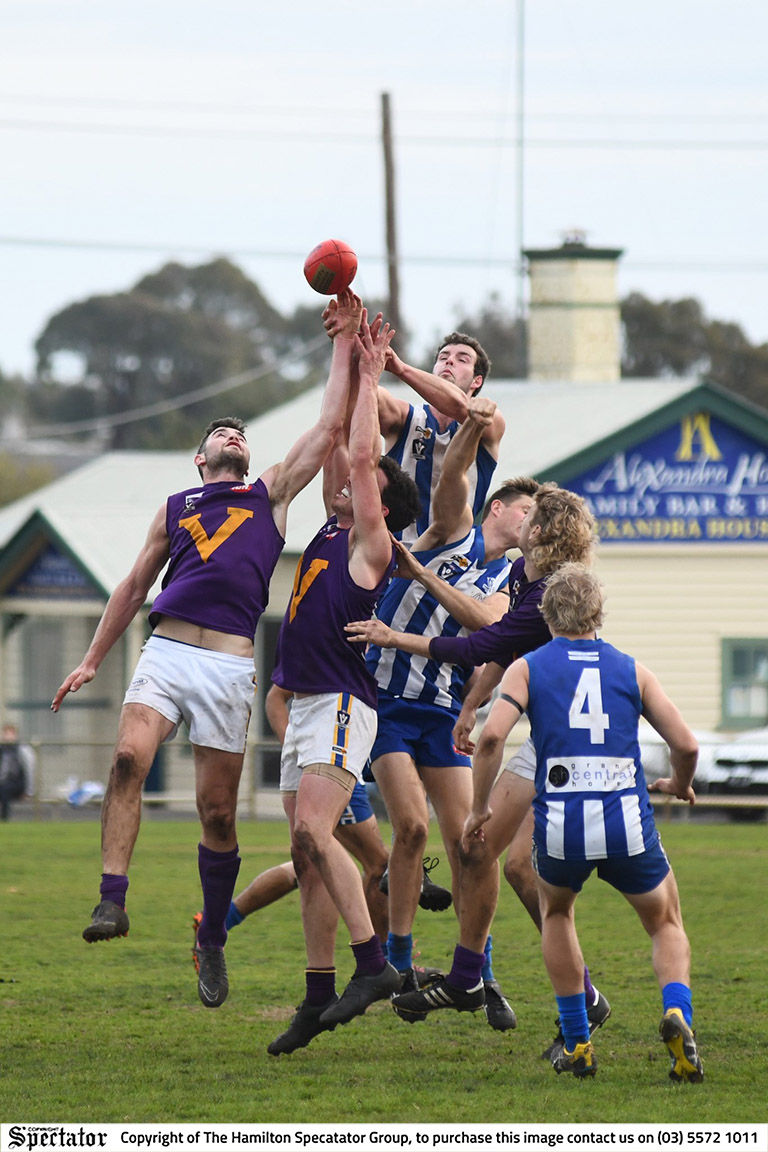 THE Hamilton Kangaroos will play another practice game on Saturday ahead of their round one clash against Port Fairy on April 10. Photo: SPEC FILE.
By Adam Hill

THE Hamilton Kangaroos had their first hit out of 2021, taking on Sebastopol on Saturday.

While the Kangaroos went down on the scoreboard, it was an important game for the group to build up match fitness and test out structures against another team.

“I don’t know if I was looking for happiness, I just wanted a hit out against a really well organised team,” he said.

“I know the Sebastopol team well… and I thought it would be good for our blokes to play against a well organised team which is in contention in another major league.”

Farmer up for national rural women’s award
11 hours ago

Back to school
11 hours ago

Crowds a chance at Penshurst
12 hours ago