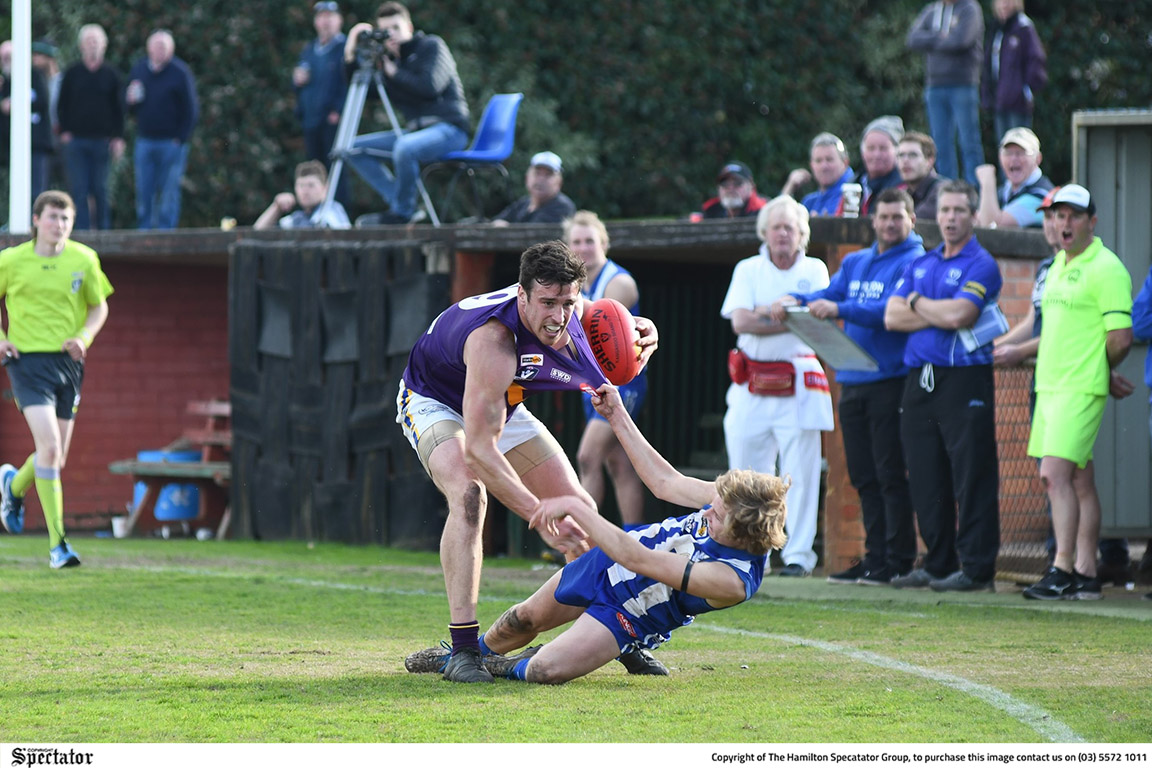 PORT Fairy president, Noel Black, is excited for games to start again with Matt Sully set to once again play an important role down back for the Seagulls. Photo: SPEC FILE.
By Adam Hill

With less than two weeks before the Seagulls’ round one clash against the Hamilton Kangaroos at Melville Oval, club president, Noel Black said the feeling among the inner sanctum is growing.

“It is building, it has been difficult reigniting after COVID but it is building slowly,” he said.