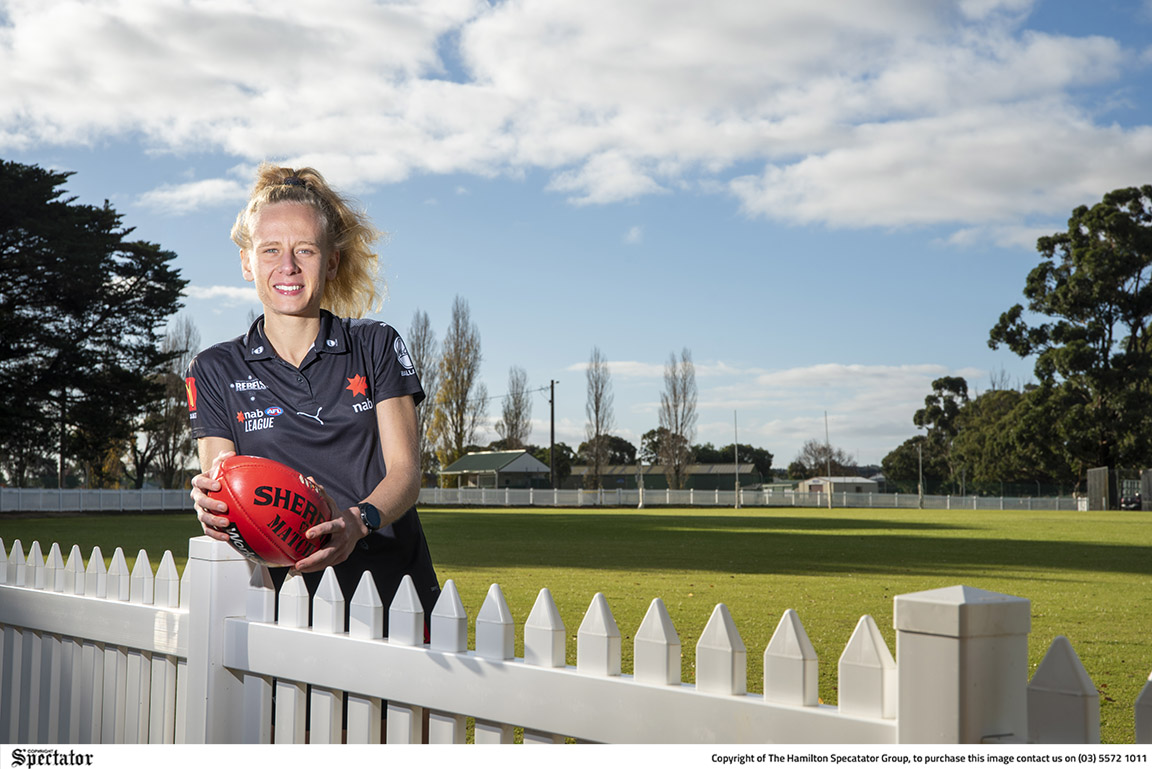 After finishing ninth on the ladder with three wins and five losses, the Rebels travelled down to Launceston to take on the Tassie Tigers for a spot in a semi-final.

The Tigers finished the home and away season with six wins and two losses, claiming second spot and entered Saturday’s match as the strong favourites.

Making the challenge even greater for the visitors was the not-too-distant memory of losing to Tassie by 23 points just seven days earlier.

The Rebels got on the plane, optimistic about what the team could achieve.