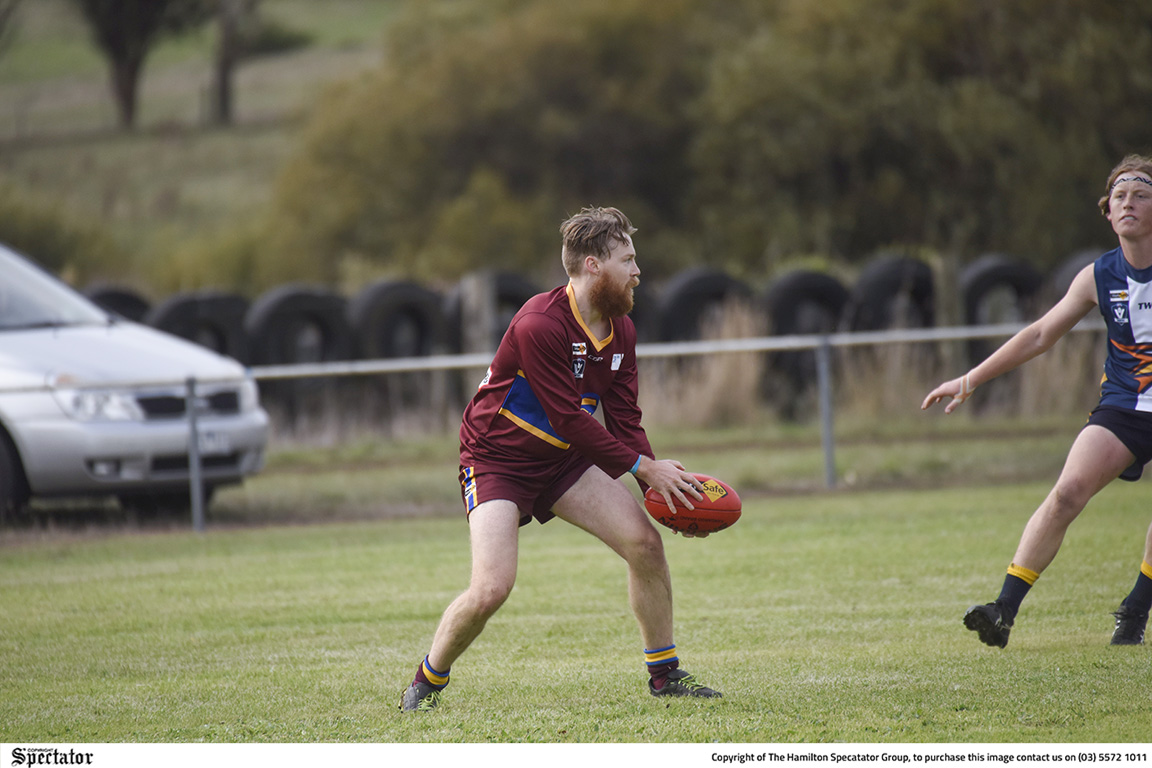 The Rams entered Saturday’s clash with two wins on the board, while the home side was eager to find its winning ways, claiming the points in just one of its opening three encounters.