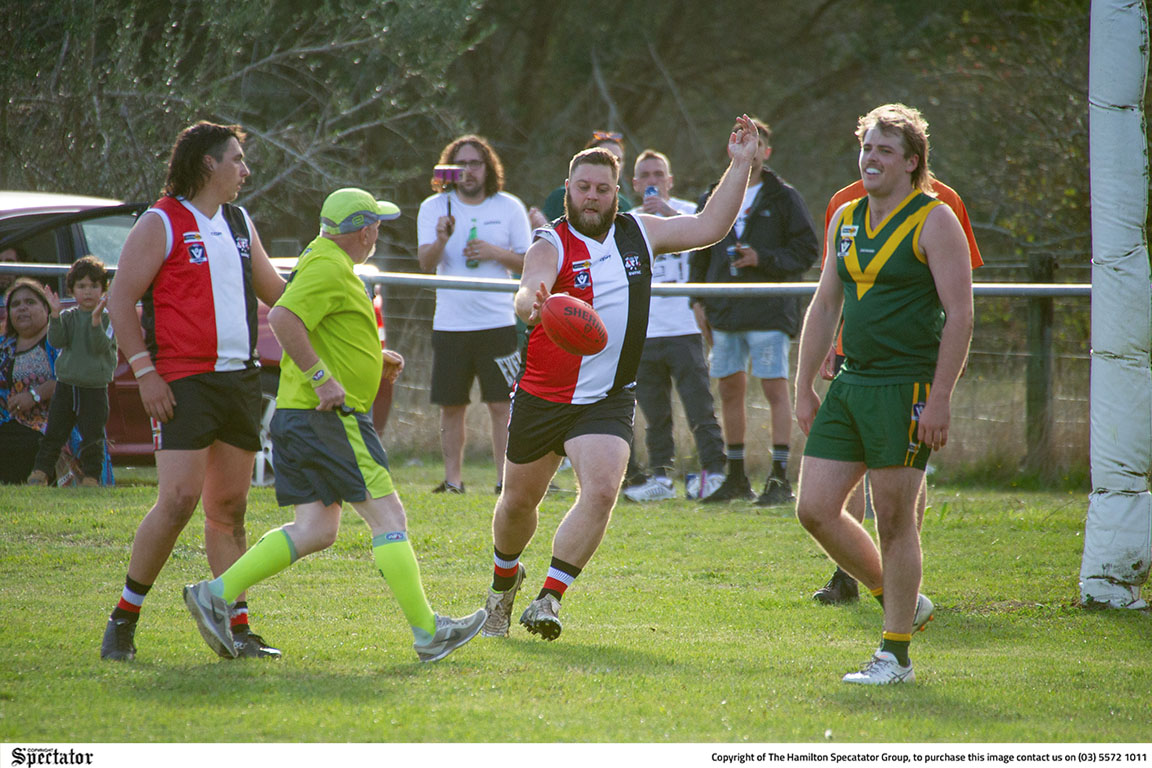 Branxholme-Wallacedale came out firing against the Darras at Branxholme, determined to defend their home territory in its South West District Football Netball League (SWDFNL) round three clash on Saturday.

They got off to a fast start, with the Saints forwards dominating in the air to kick five goals with the wind in the first quarter.

Free RATs for school students and teachers
14 hours ago

A chance to race for Portland's BMX riders
19 hours ago