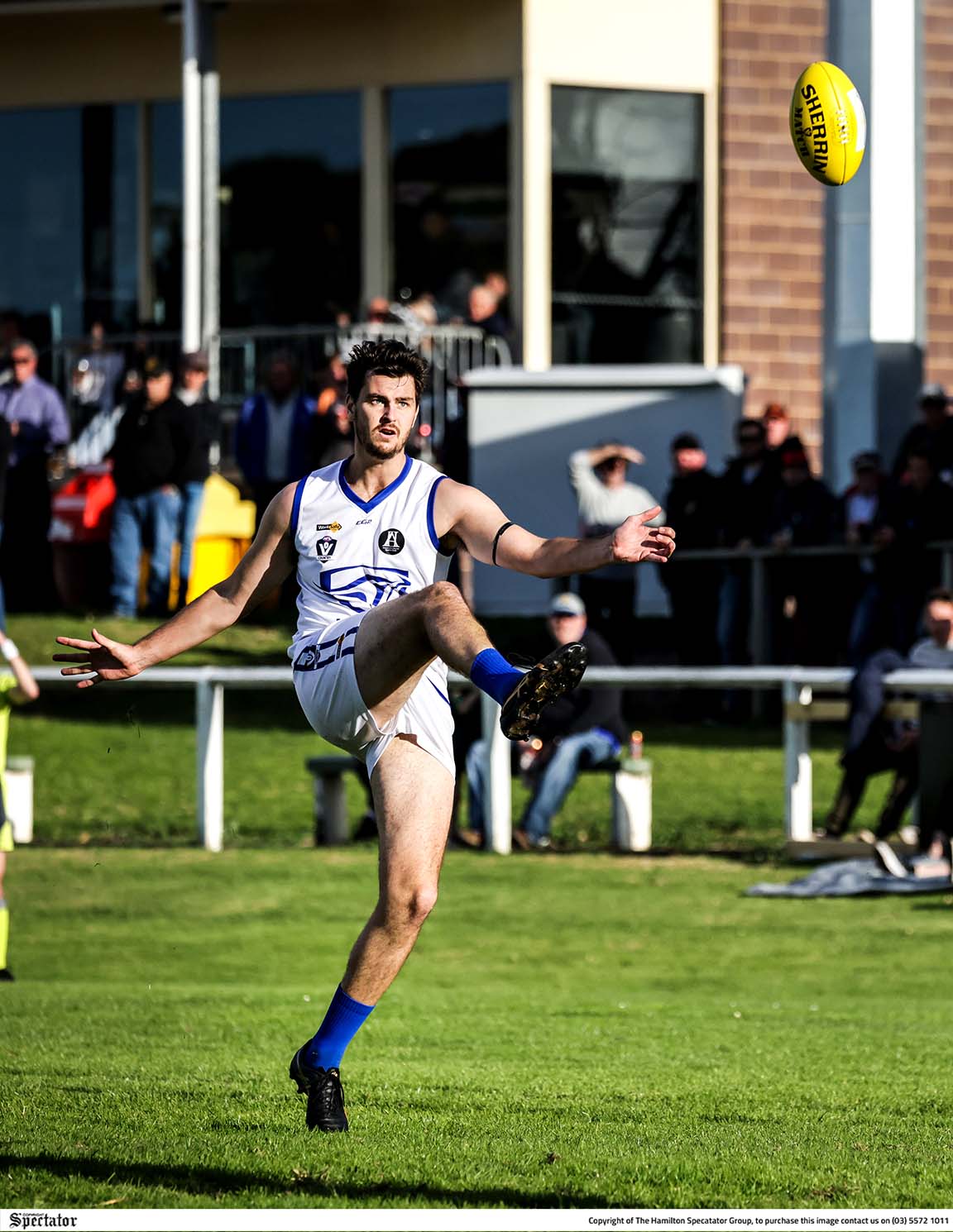 SATURDAY was an opportunity gone begging for the Hamilton Kangaroos, losing to Camperdown despite leading for the majority of the Hampden Football Netball League (HFNL) round nine clash.

Hamilton made the trip the Leura Oval in what was expected to be a tough clash against the fifth-placed Magpies, as Camperdown had flown under the radar for most of the opening six rounds, but the Kangaroos ensured they put their best foot forward on the road early in the contest.