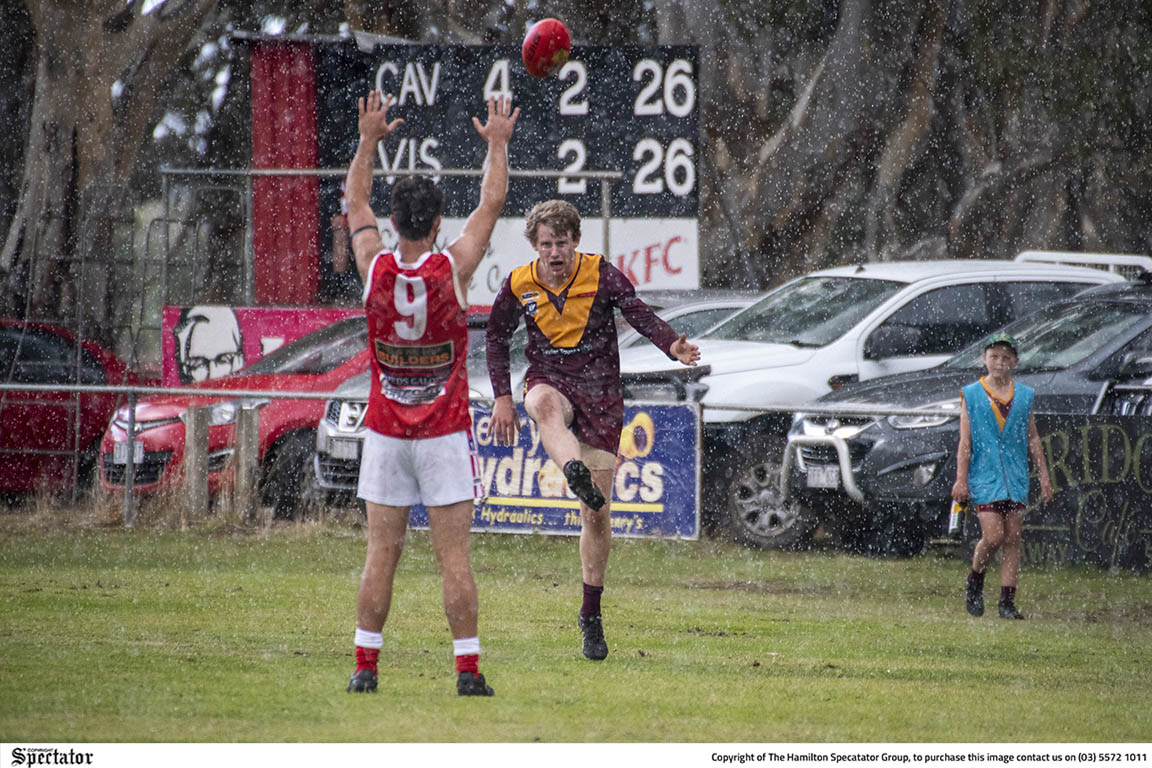 THE SWDFNL remains the only league yet to abandon plans for finals in 2021 after the HFNL and MDFL cancelled their seasons on Friday. The SWDFNL has reduced its finals series to two weeks, due to the current restrictions on community sport. Photo: LAUREN HAY.
By Adam Hill

THE Hampden Football Netball League’s (HFNL) Saturday competitions are officially over after the league pulled the pin on Friday.

The Mininera and District Football League/Netball Association also made the tough class, abandoning plans to complete the finals series.

League president, John Box, released a statement on Friday night with a long hiatus already making a return to the field unlikely.