New committee members at the Kangaroos 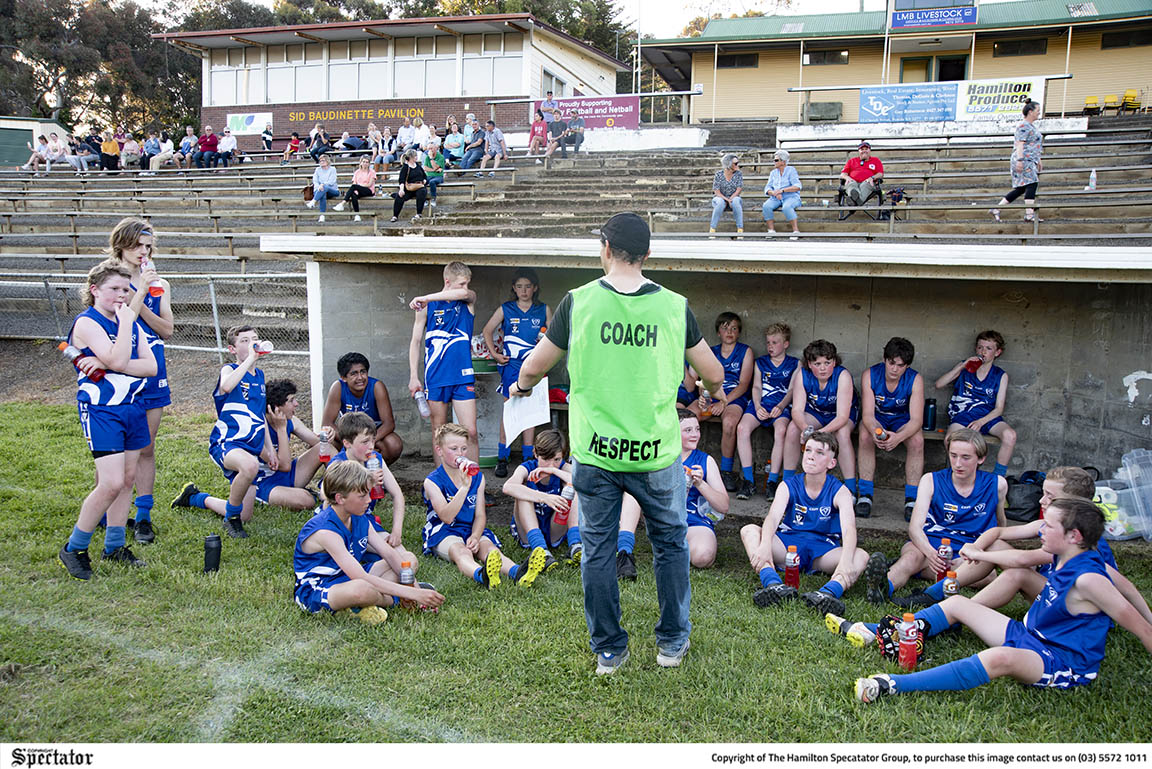 THE Hamilton Kangaroos Football Netball Club held its Annual General Meeting (AGM) earlier in the week and appointed three new members to the executive board.

The three departing members were John Pepper, Michael King and Gary Nield, who all made significant contributions to the club over a long period of time and held many different roles.