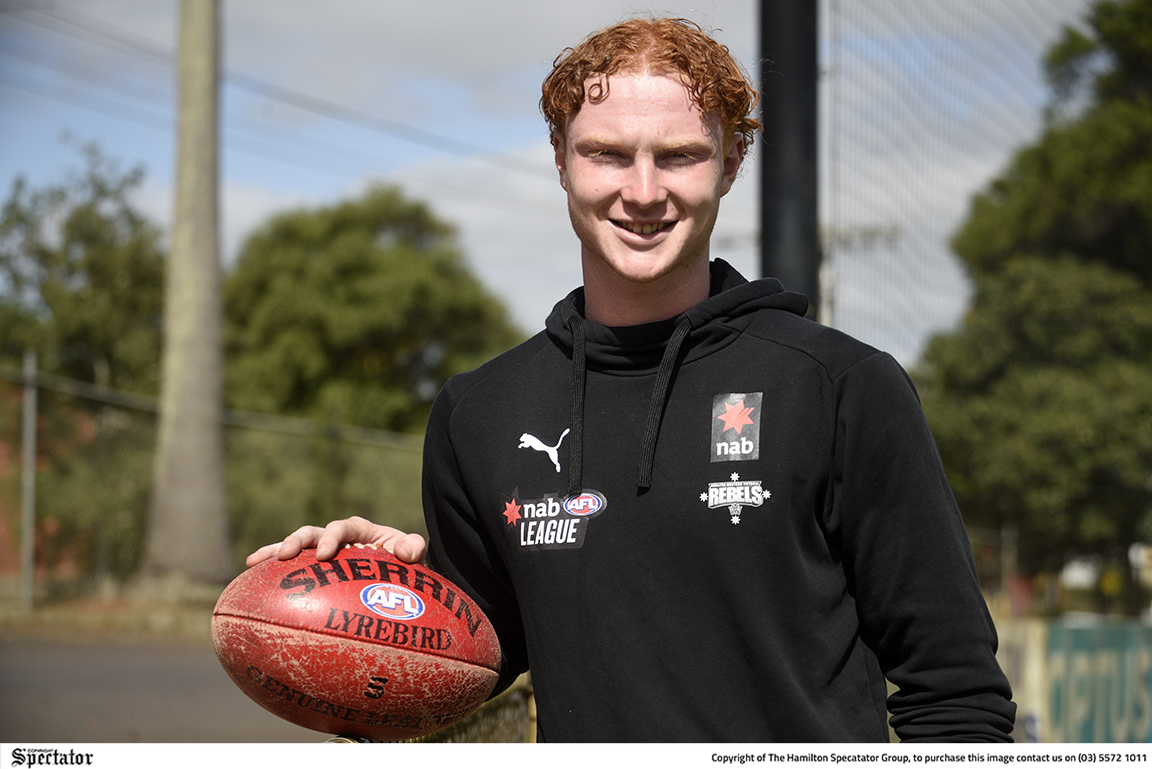 DEACON White is the only local to be selected in the GWV Rebels squad for the upcoming NAB League season. Photo: BILLY EASSON.
By Adam Hill

DEACON White continues to go from strength to strength in the sporting environment, selected as the only local in this year’s Greater Western Victoria (GWV) Rebels Under-19 squad.

The 16-year-old played in the Hamilton Kangaroos Under-16 team last year and took part in two recent trial games, which led to his selection in the final squad for the upcoming NAB League season.

Playing on, years later
17 hours ago