Saints set for Roos in opening round 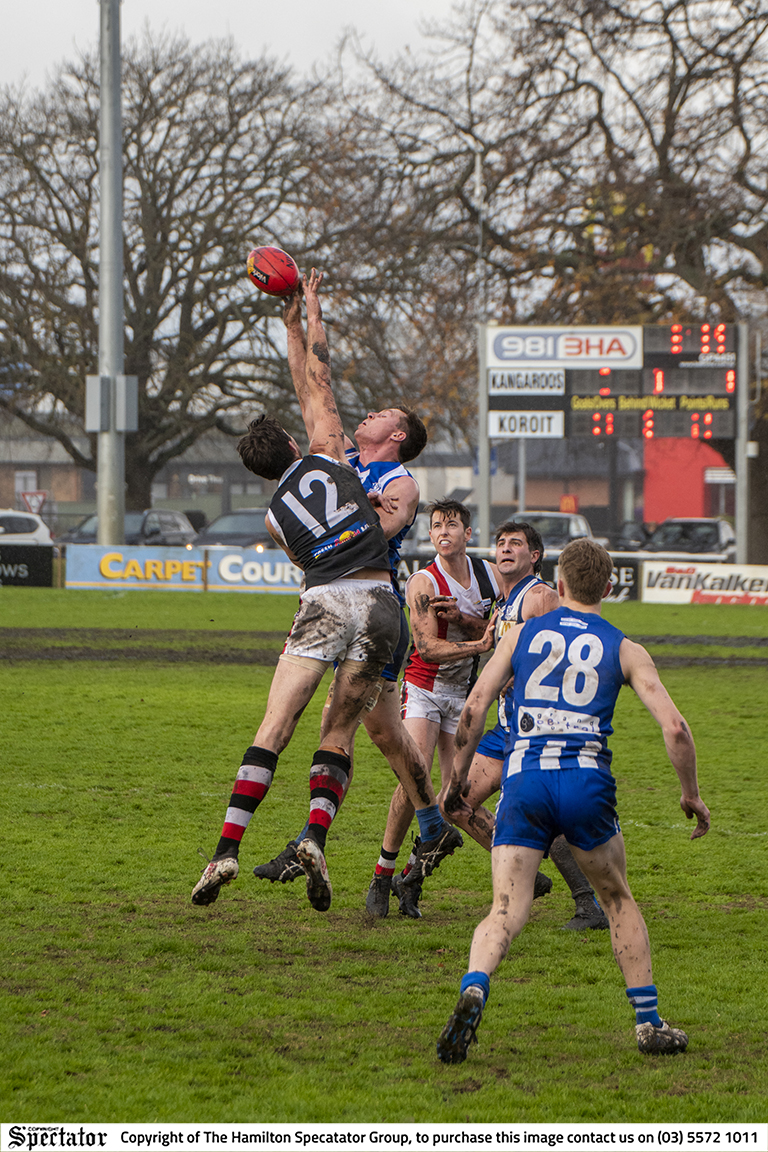 KOROIT is set to face-off against the Hamilton Kangaroos in round one, as the Saints search for more senior success in the HFNL. Photo: SPEC FILE.
By Adam Hill

WITH less than two weeks until the new Hampden Football Netball League season gets underway, Koroit senior coach, Chris McLaren, said his team was set for yet another big year, as the club defends its 2021 Minor Premiership after the season was cut short due to COVID.

The Saints go into the 2022 campaign as the only team to win a HFNL senior premiership since Warrnambool won in 2013.