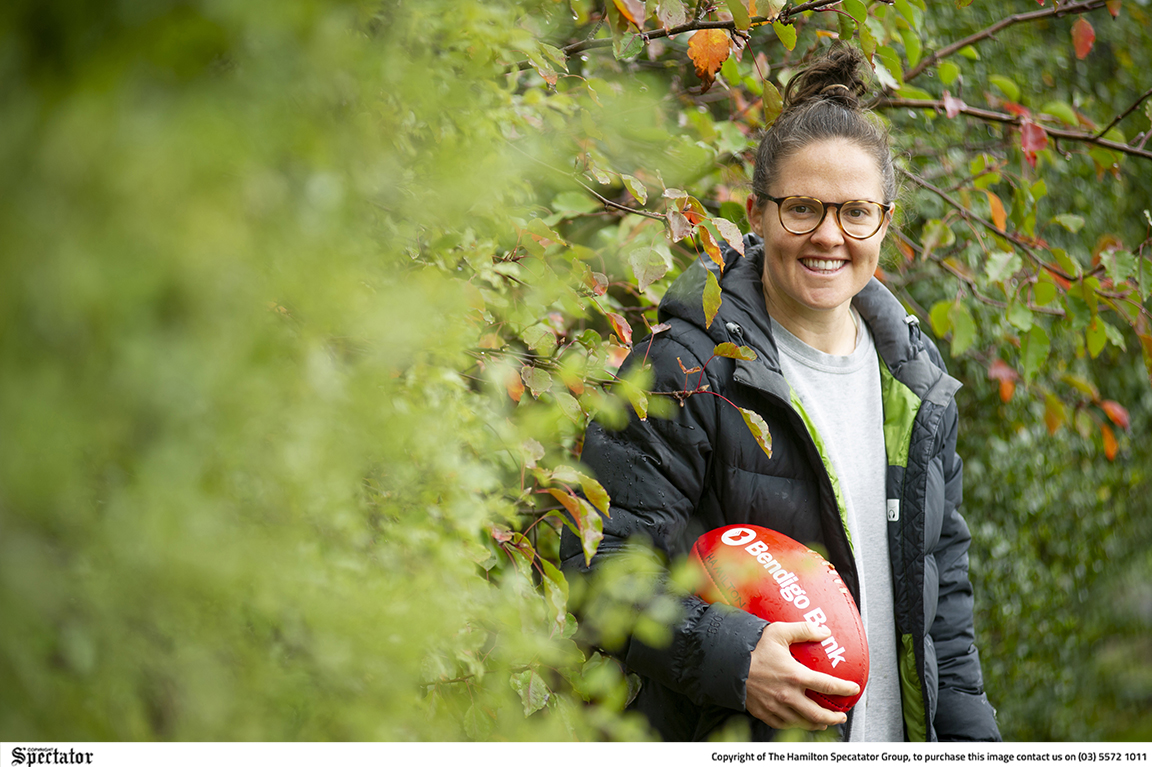 EMMA Kearney created history on Tuesday night, as the only AFLW player to gain selection in all six All-Australian teams. (INSERT: Kearney moved into defence in 2022, and retained the captaincy. Photo: NORTH MELBOURNE FC.) Photo: CHRIS DOHENY.
By Adam Hill

The North Melbourne captain has shown no signs of slowing down, becoming the only player to gain selection in the team each season since its inaugural season six years ago with Kearney also named captain of the AA team for the first time.