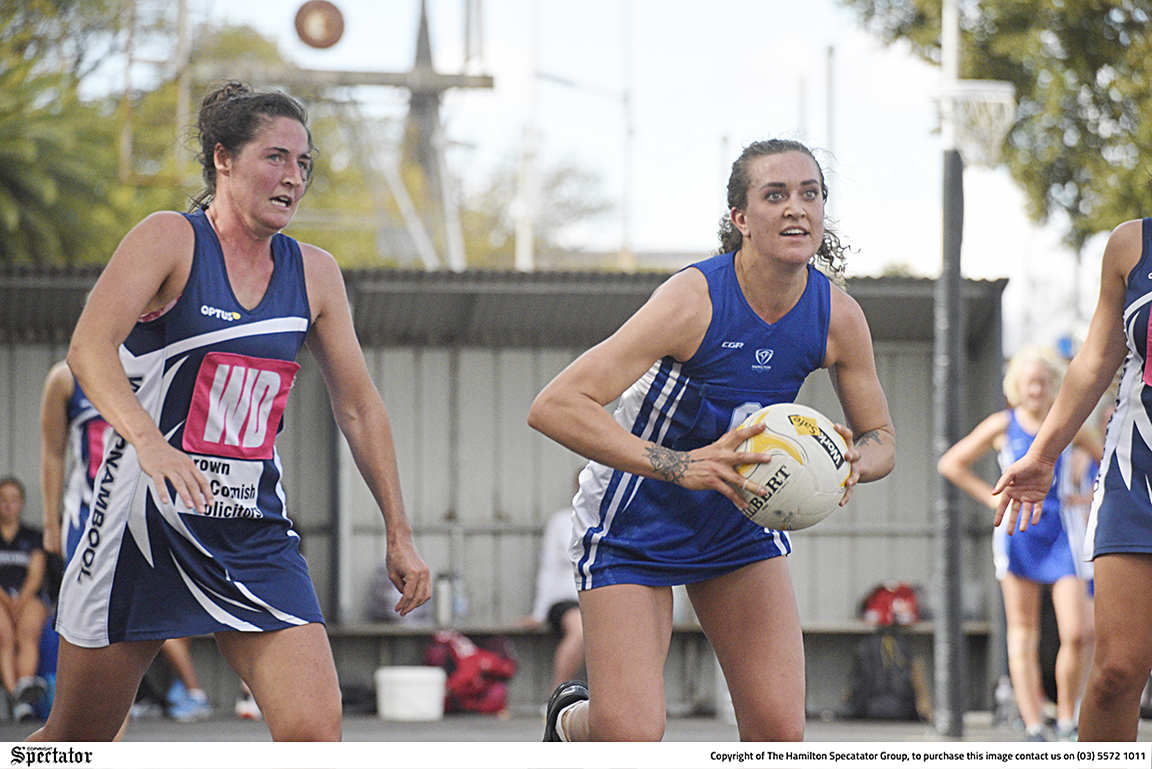 The Hamilton Kangaroos will host Terang-Mortlake in Hampden Football Netball League action today with the Roos' senior football and Open netball teams desperate for wins to keep in touch with the top teams.

The Hamilton Kangaroos will be out to claim their first Open netball win of the Hampden Football Netball League (HFNL) season when they host Terang-Mortlake at Melville Oval.