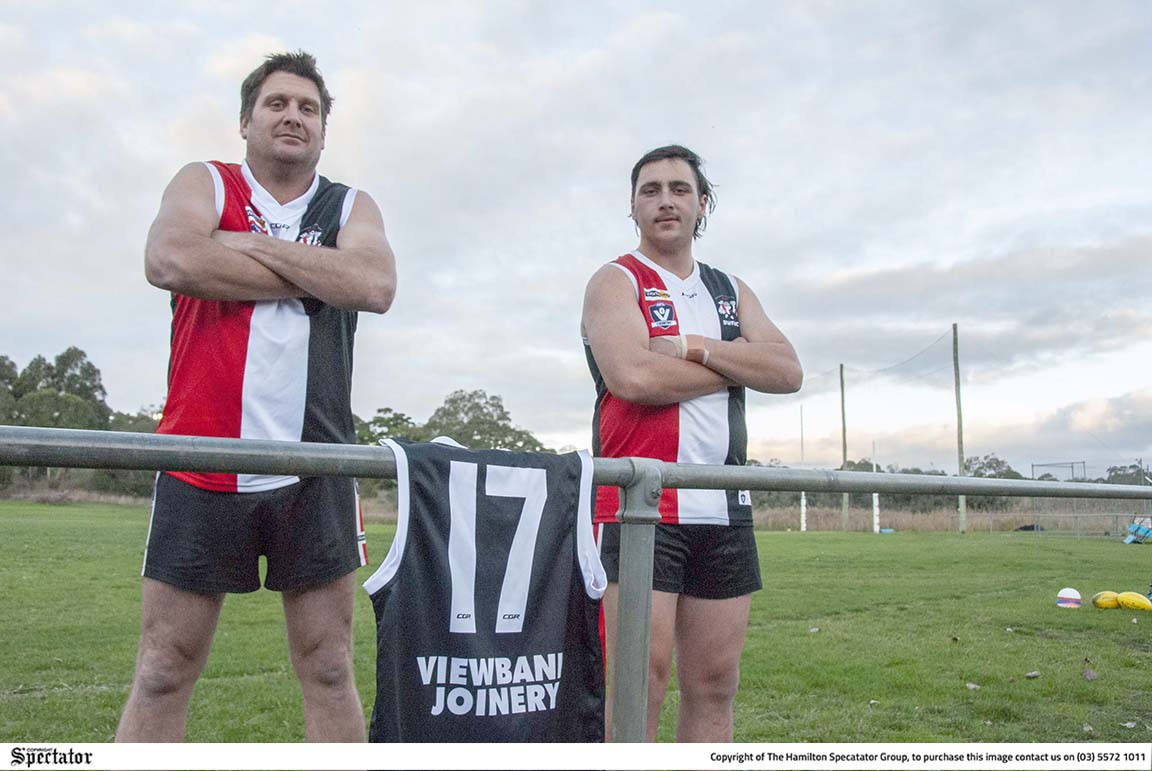 The club had a working bee last weekend and the club has settled on the number Betts will wear for the round seven clash, with the guernsey he wears set to be signed by the 350-game player before it is framed and hung in the clubrooms post game.