Portland announces football coaches across the board 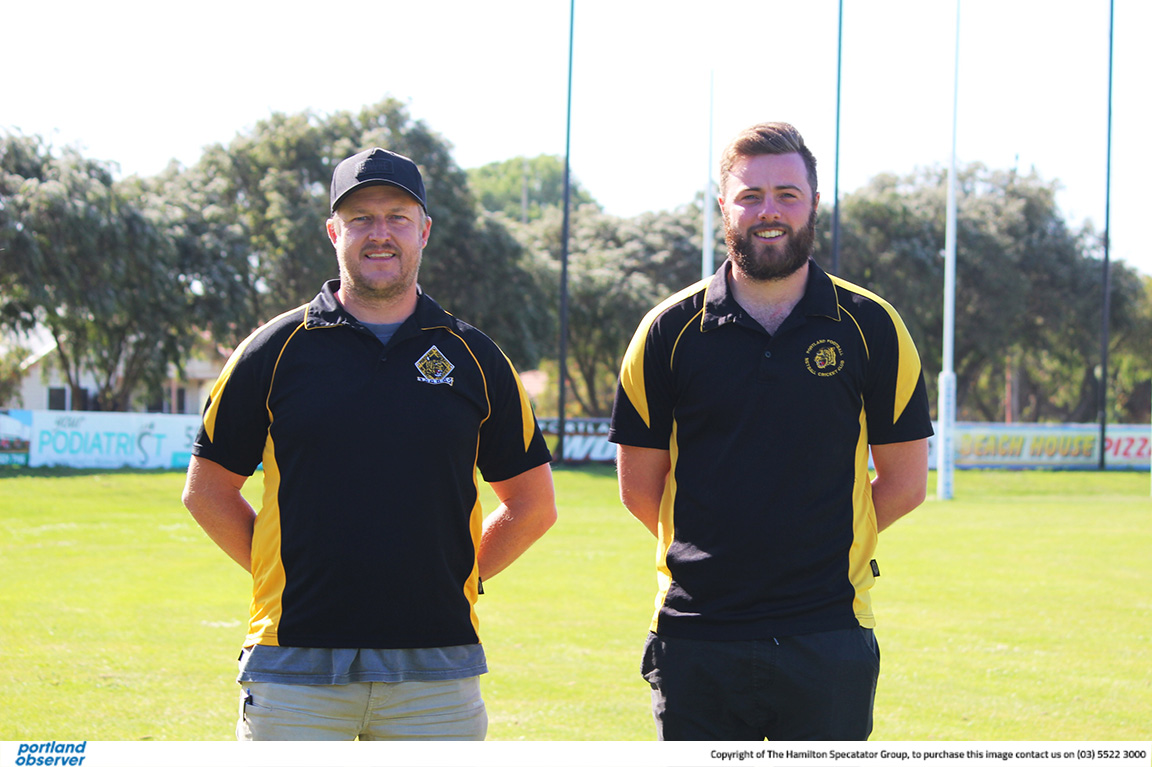 THE Portland Football Netball Club has secured all of their football coaches for the 2021 season with a focus on collaboration.

At the helm is senior coach Jarrod Holt who is hoping to work with each of the coaches across the group for some clear football direction at the club.

“The mix we have coaching is really good and it’s exciting the talent we have; it’s only going to help the club in the future that we have a strong coaching panel and it has all been really positive so far,” he said.

“We’d be silly not to work with each other and make the most of the coaches we have.

“We’ll be looking at heading to each other’s trainings and getting some senior players at the junior trainings helping out; I think it’s going to be really good for the whole club.

“The little things are really important and if we have everyone on the same page we’ll hopefully have people developing really good skills at a young age and that will feed into the seniors later on.”

With Holt in charge of the senior team he will work closely with reserves coach Will Oakley.

In the Greater South West Junior Football League senior players Daniel Jackson (under-16.5s) and Aaron Shepherd (under-14s) have joined the coaching group alongside Dean Beckman who will take on the under-11s.

Portland will also field their two women’s football sides with Damien Bell continuing his position as the senior women’s coach and Mark Conheady sticking with the under-18 youth girls team.

The women’s sides will compete in the Western Victoria Female Football League.

Most teams were unable to take the field in 2020 with approximately two junior rounds taking place in each league before it was called off as a result of the coronavirus restrictions.