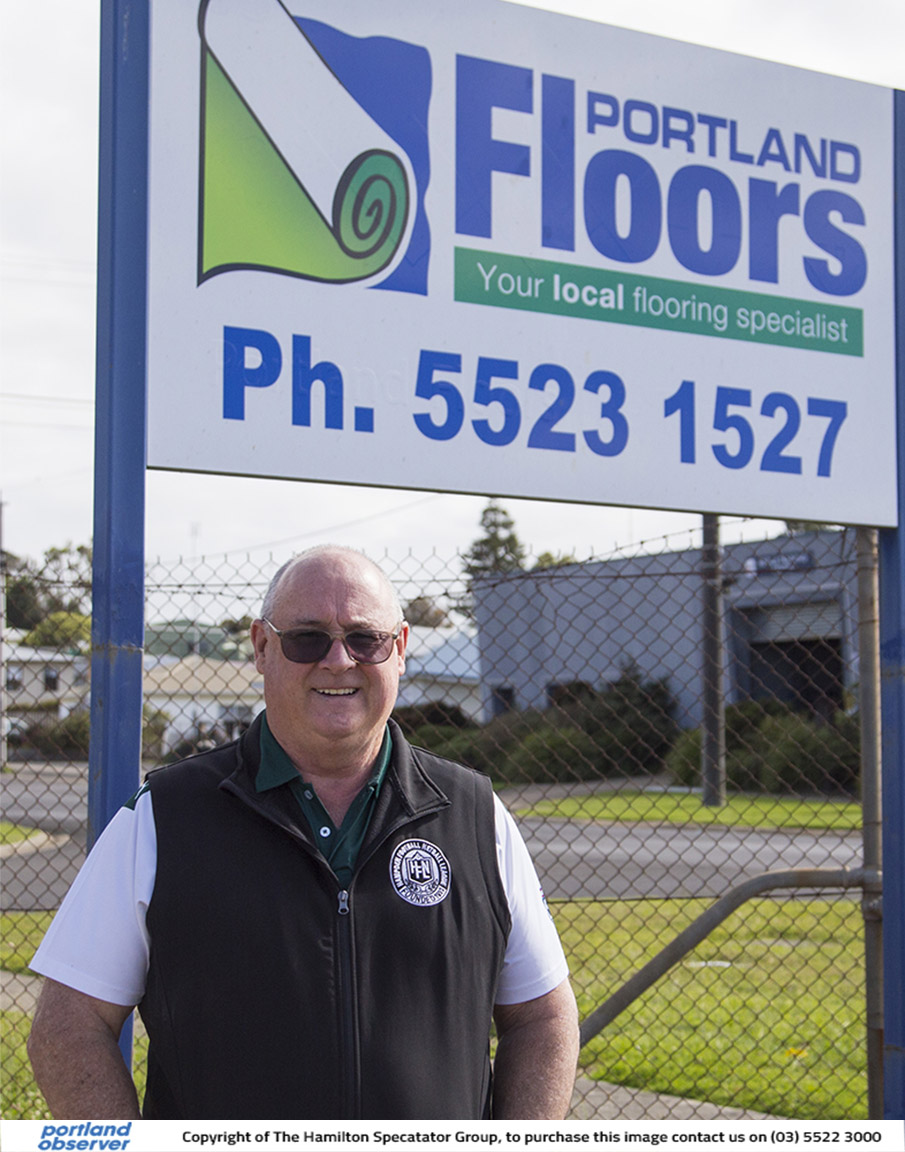 THE Hampden Football Netball League has a new president after their annual general meeting on Monday night, with former Portlander Garry Perrett taking on the role from Tim Mason.

Mason stepped down after taking up a role with AFL Western District.

After being on the Hampden board for five years Perrett decided, with some encouragement from fellow board members, to nominate for the role.

It is significant timing for Perrett to step into the role with the league officially announcing this week that they are taking back their own administration instead of being governed by AFL Western District.

“The role itself will be a big challenge and there is a bit involved, not as of yet because we’ve just had the AGM but as the season gets closer I’m sure I’ll be getting busier,” Perrett said.

“As for the administration stuff I don’t think that will be an issue at all. Tim put in place some really important things to make it run like clockwork and we have a terrific board all with specialised jobs and areas – it’s really well set up.

“We’ve got three separate tiers and will divide roles into finance, administration and media marketing.”

Perrett was a Portland local for decades before relocating to Warrnambool a couple of years ago.

While he is now living in Warrnambool, he still works in Portland, having run Portland Floors for the past 15 years.

“I started following Portland back in the 1980s I reckon and I’ve been a social member for about 40 years,” he said.

“When on the board though I’m not tied to any club and everything we do is for the league.

“We’re ready for next year and I think we’ve just about got it all under control.”