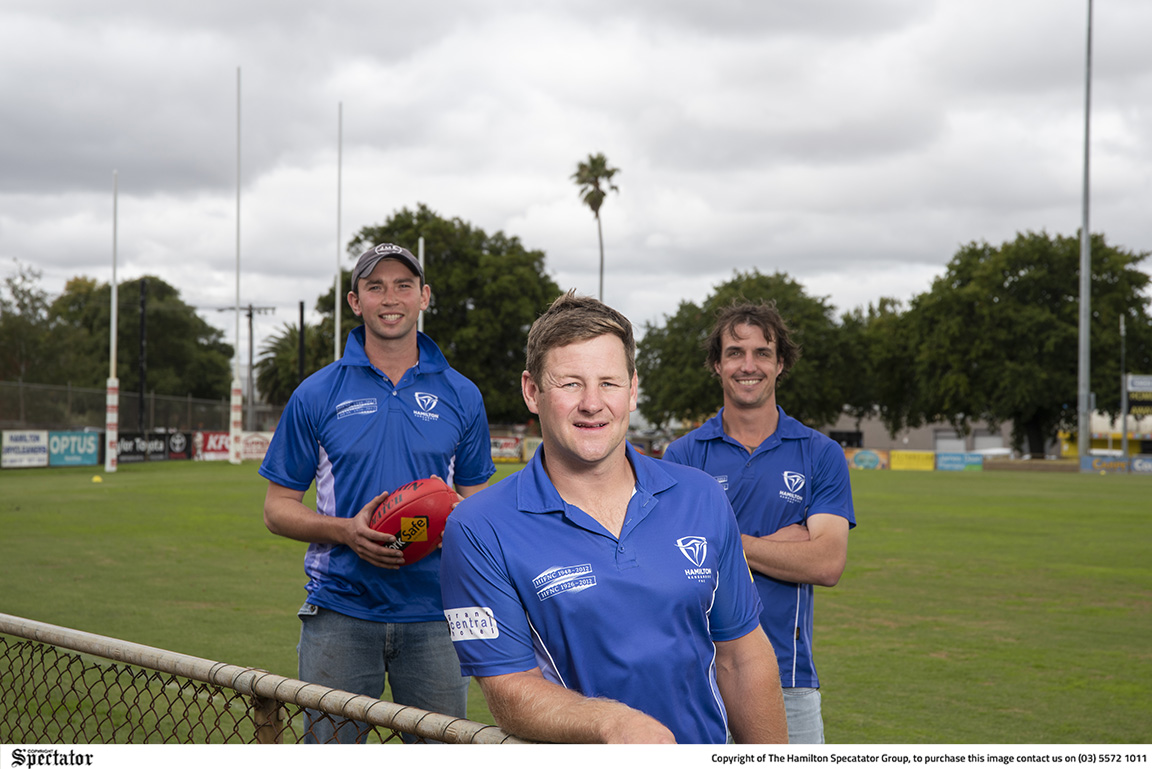 THE Hamilton Kangaroos have announced their leadership group for 2021 with Hamish Waldron again leading the team, as he has since 2014.

Waldron was announced captain of the Kangaroos for the 2021 Hampden Football Netball League season, while Brady Hicks and Jack Hickey will be by his side, named co vice-captains.